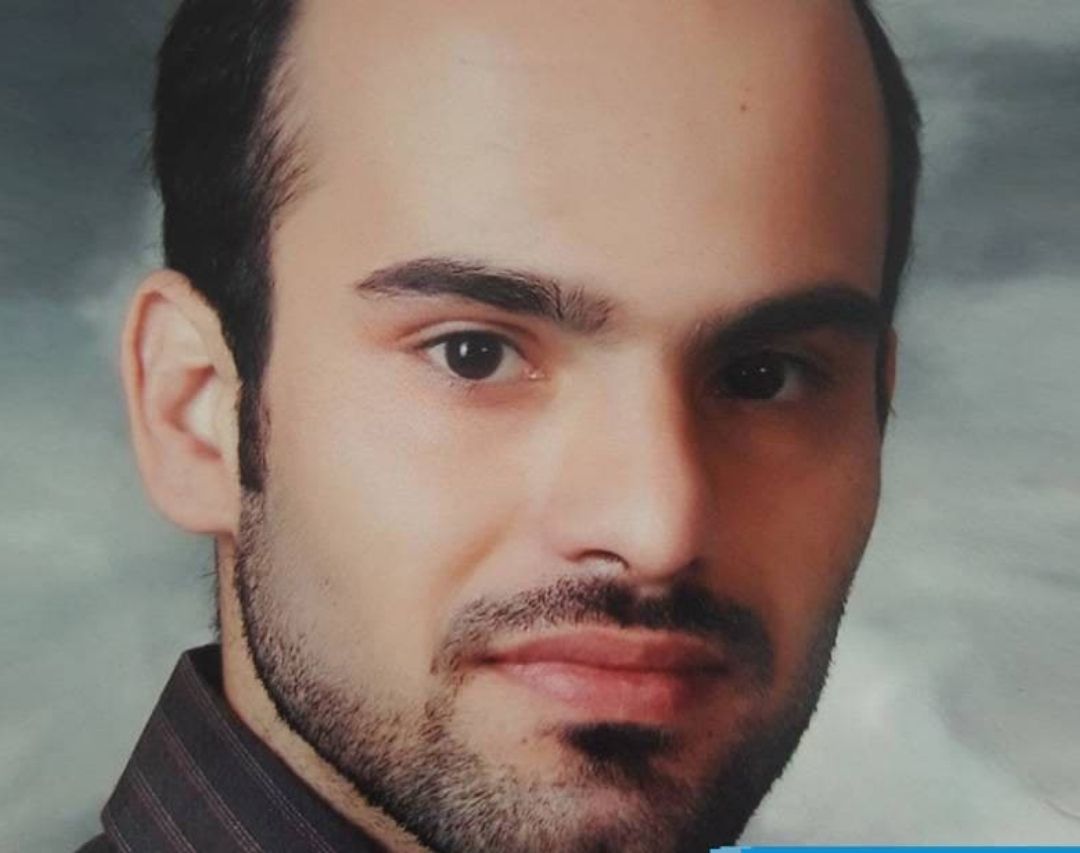 According to HRANA, the news agency of Human Rights Activists, Oghlani’s sentence was previously upheld by Branch 41 of the Supreme Court in February of this year.

In the first part of the case, Branch 2 of the Revolutionary Court of Urmia sentenced Oghlani to death for membership in the People’s Mojahedin Organization of Iran (MEK). In the second part of his case, he was sentenced to 14 years and one month on charges of “participating in military courses and attacking Basij bases”, “propaganda against the regime”, “blasphemy”, “and insulting the leadership”.

Finally, after the judges’ session, Oghlani was sentenced to a total of 14 years and one month in prison including 13 years in prison for participating in the insurgence group (MEK), and to 13 months in prison for insulting the leadership. The most severe punishment 13 years of imprisonment applies to him after Article 134 of the Islamic Penal Code.

Mr. Ghareh Oghlani was installing CCTV cameras before his arrest. He dropped out of Shahid Beheshti University in 2016 due to financial issues.

Hamed Ghareh Oghlani was arrested in June 2020 by Ministry of Intelligence agents and was transferred to the detention center of this security institution in Urmia. He was transferred to Urmia Prison in July of the same year after the interrogation process.