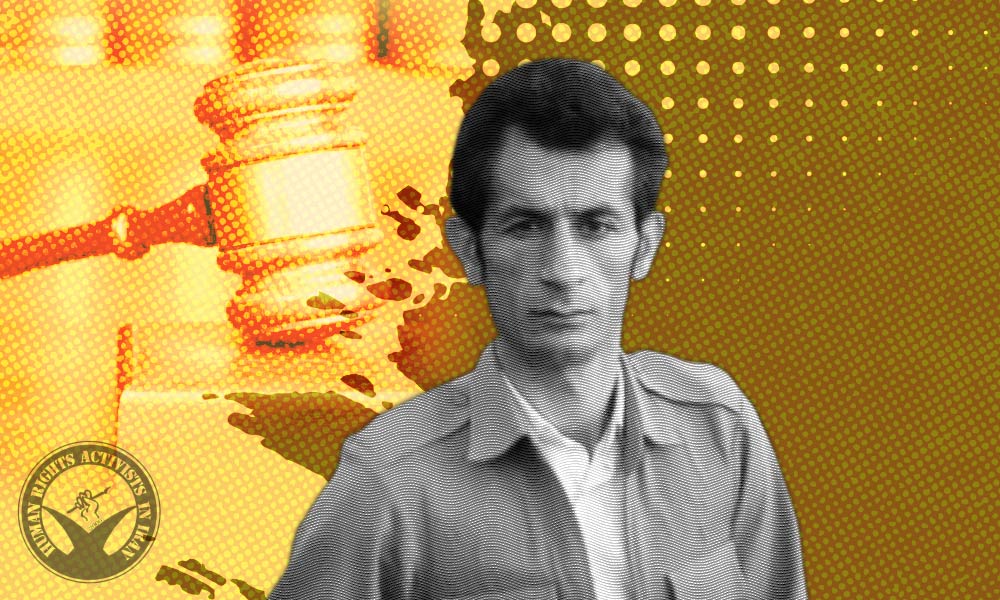 The Revolutionary Court of Mahabad sentenced political prisoner Mohammad Moradi, a resident of a village in Piranshahr County, to 15 years imprisonment in exile in Zanjan Province.

According to HRANA, the news agency of Human Rights Activists, quoting Kurdpa, an informed source reported that “on Saturday 5, he was summoned and notified about the verdict”.

The initial verdict of 40 years in prison was quashed by the Supreme Court and the case was handed over to Branch 1 of Mahabad’s Revolutionary Court for a retrial. On February 27, the branch held a court session through video conference, changed the verdict to 15 years in prison and issued a bail of 8 billion tomans for his release.

Moradi was charged with “enmity against God (Moharebeh) through membership in an anti-regime political party”.

Earlier, he left Iran to join a Kurdish party. In September 2017, he left the party and returned to Iran. Upon return, he was arrested by security forces and transferred to an IRGC detention centre in Urmia City. After the interrogation process, he was sent to Urmia Prison and then to Naghadeh Prison.

Moradi is 35 years old, married and the father of two children. Currently, he is detained in Naghadeh Prison. 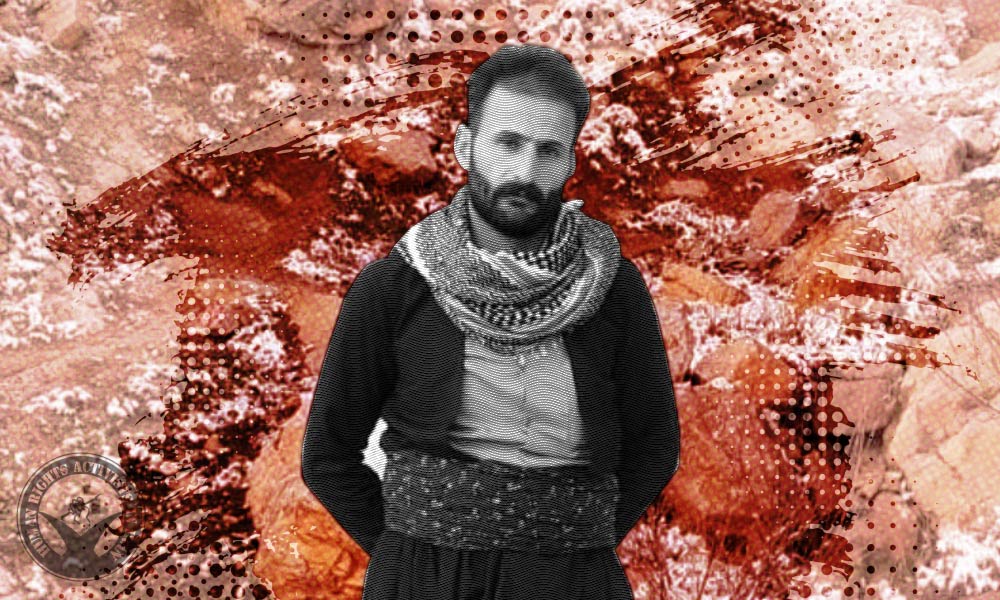