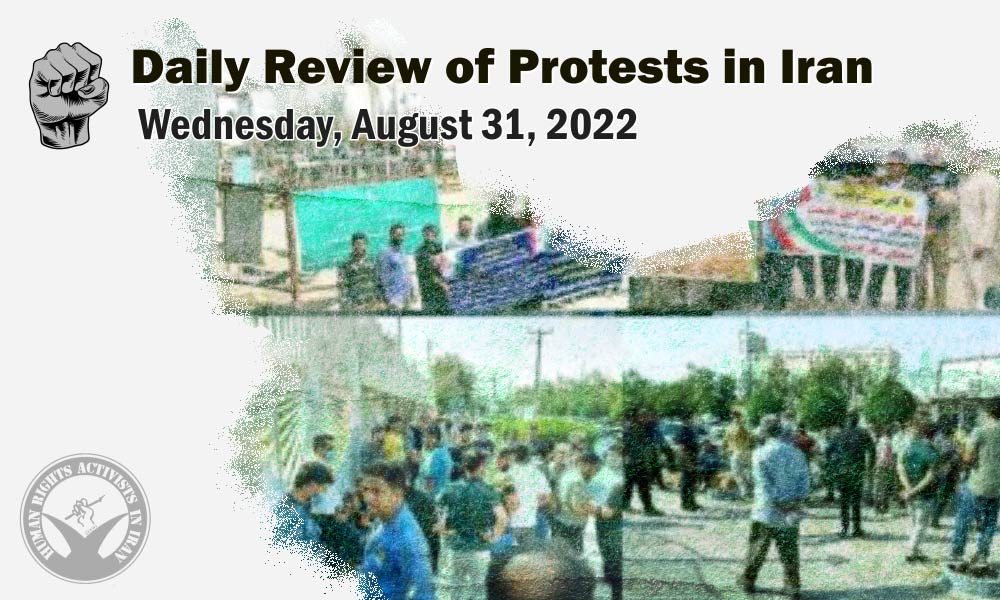 On Wednesday, August 31, 2022, at least three protests and one labour strike took place in Iran.

In Behbahan County, the farmers who are cultivating rapeseed demonstrated to demand the rest of the payment for their sold rapeseed crops from the government. 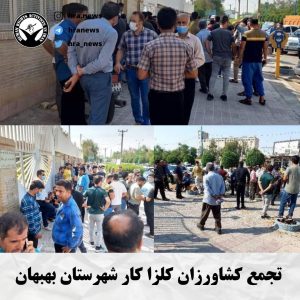 A number of young residents of several villages in Ahvaz County protested before the National Iranian Oil Company facility. They asked the company to recruit from local labour forces. 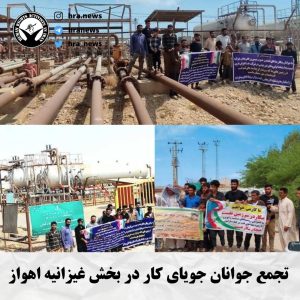 A number of residents of a town in Eastern Tehran protested against several years of delay in the legal assignment of these lands.

The workers of the Pars Oxine Steel Company went on strike for the fourth day in protest against delays in payments.