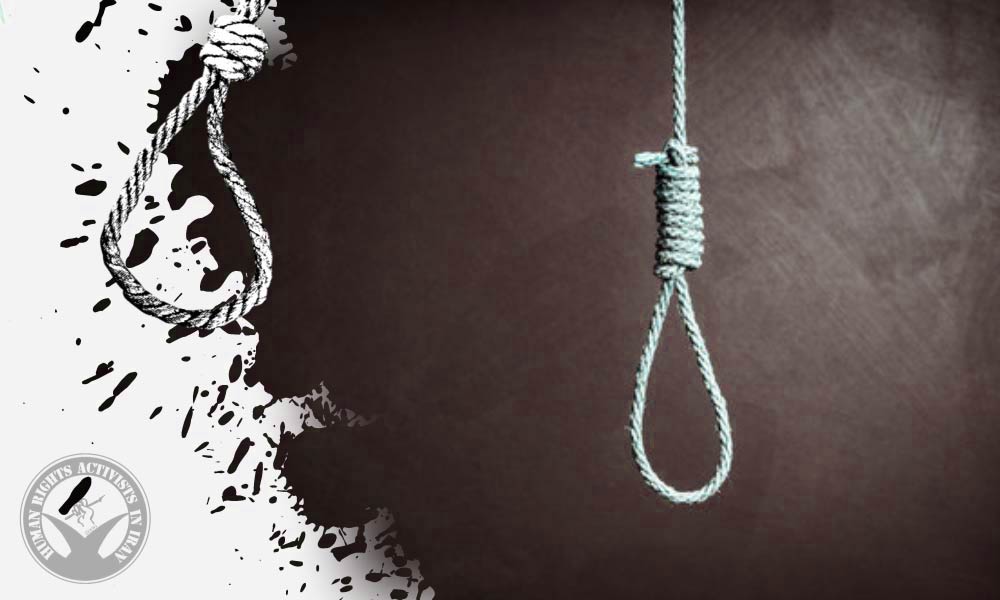 On November 6, 2022, two inmates convicted of drug-related crimes were executed in Zahedan.

According to an informed source, in separate legal cases, they were arrested for drug offences three years ago.
The executions have not been reported by official sources and media outlets inside Iran so far.