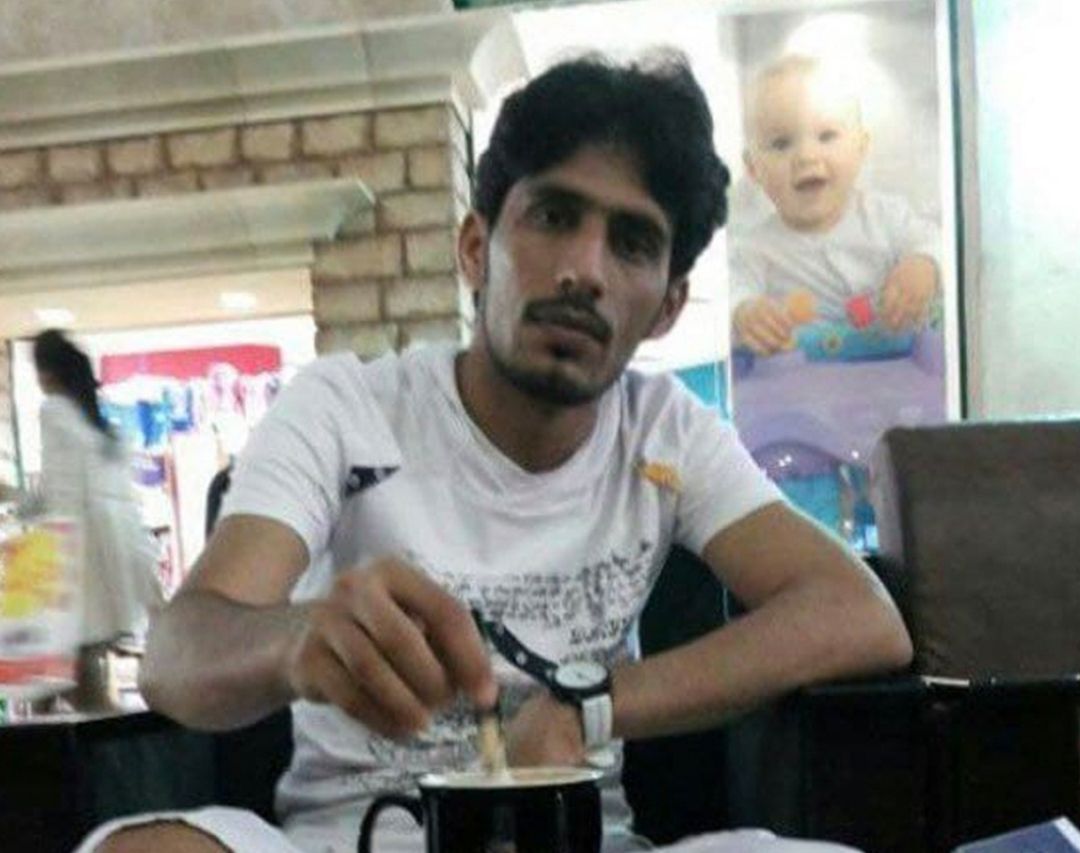 On Tuesday, September 14, a citizen was arrested by security forces in Nikshahr.

According to HRANA, the news agency of Human Rights Activists, quoting RASANK, after the arrest the citizen was taken to an unknown location.

According to this report, the identity of this citizen is Niaz Mollazehi. Mollazehi is a resident of the village of Mahban in the city of Nikshahr.

No information is available on the reasons for detention, the charges, and the detainee’s whereabouts at the time of writing.