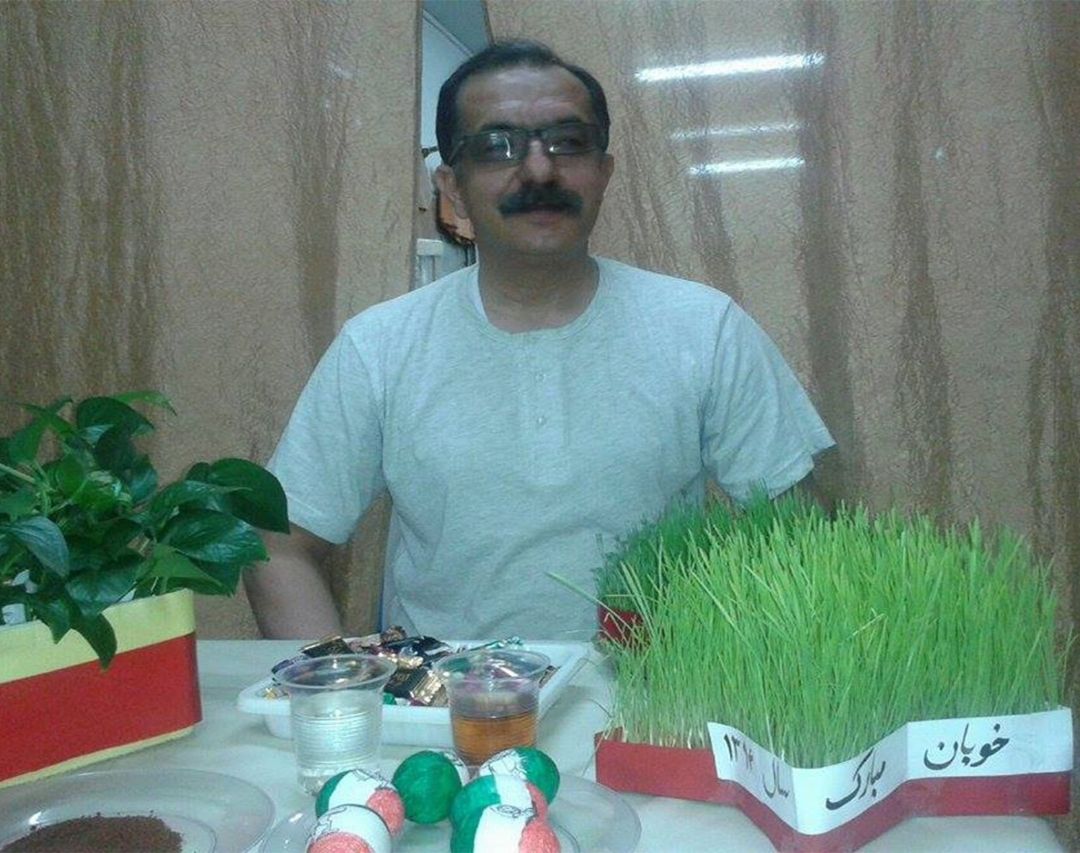 On Thursday, September 9, Mohammad Ali (Piruz) Mansouri was sent on leave for the first time after serving 14 years in prison.

According to HRANA, the news agency of Human Rights Activists, Mansouri is a political prisoner in poor health who has been serving out his sentence in Rajai Shahr Prison in Karaj.

Previously, on September 3, following a heart attack, Mr. Mansouri was transferred to a hospital in Karaj, where he was shackled to the bed despite his condition.

Mansouri was arrested in September 2007 after attending the 19th anniversary of the massacre of political prisoners in 1988. Branch 15 of the Revolutionary Court, headed by Judge Abolghasem Salavati, sentenced Mr. Mansouri to 17 years in prison, transfer to Rajai Shahr Prison in Karaj, and a fine of 150,000 tomans on a charge of “communicating and collaborating with the People’s Mujahedin Organization (MEK)”. The sentence was upheld by the Court of Appeals.

In May 2018, on the pretext of [conducting] “activities inside the prison” such as going on a hunger strike, inciting prisoners, and writing a statement in support of the Sunni prisoners, Mr. Mansouri was charged with “community and collusion against the regime” and sentenced to another five years in prison.