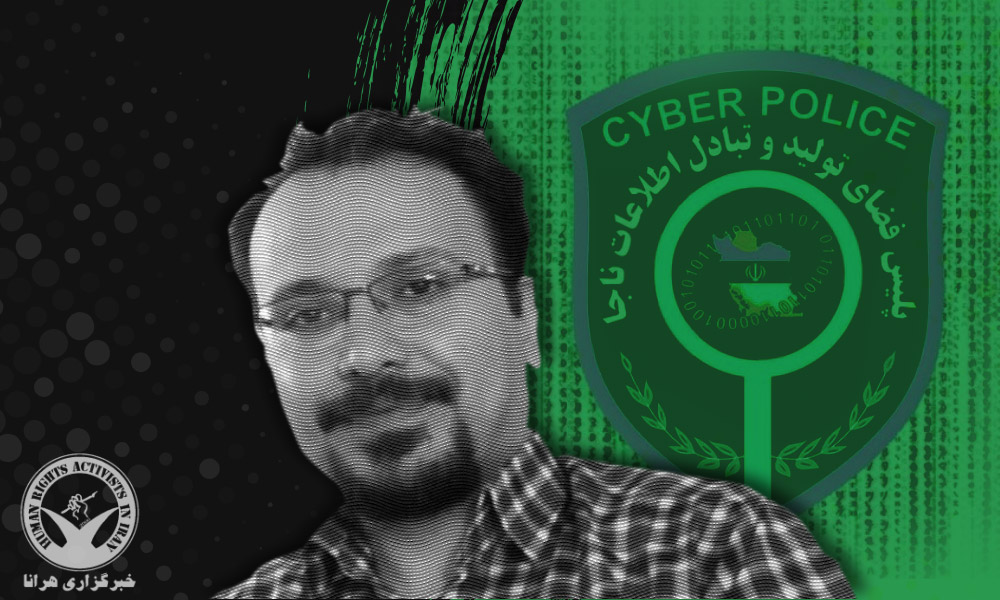 One month after the incident known as “Black Thursday of Evin Prison”, when dozens of political prisoners in Evin Prison were beaten brutally by security agents in Ward 350 of Evin prison, Ahmadreza Haeri was sentenced to 42 months in prison by Branch 15 of the Revolutionary Court of Tehran, headed by Judge Salavati.