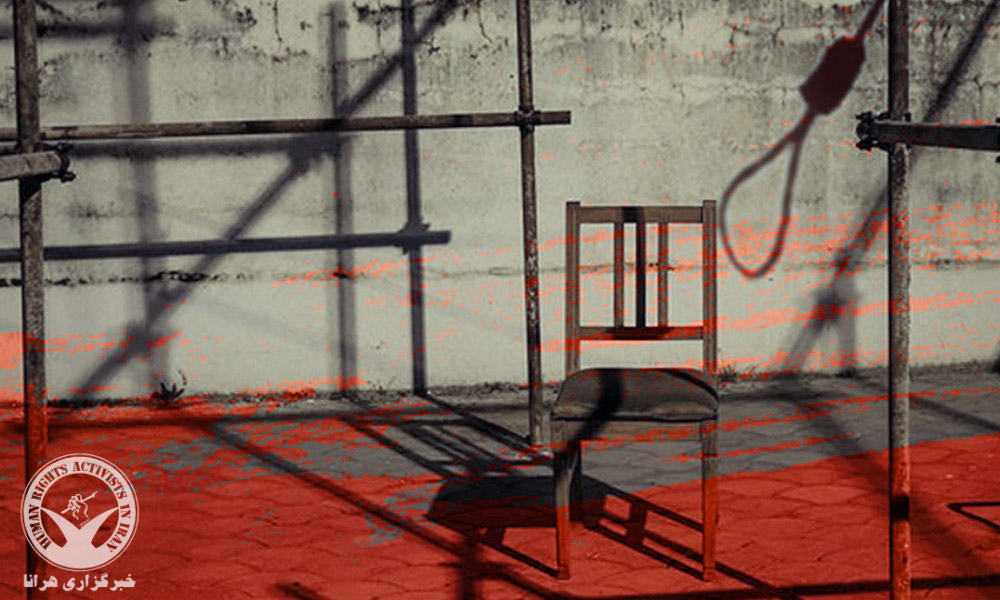 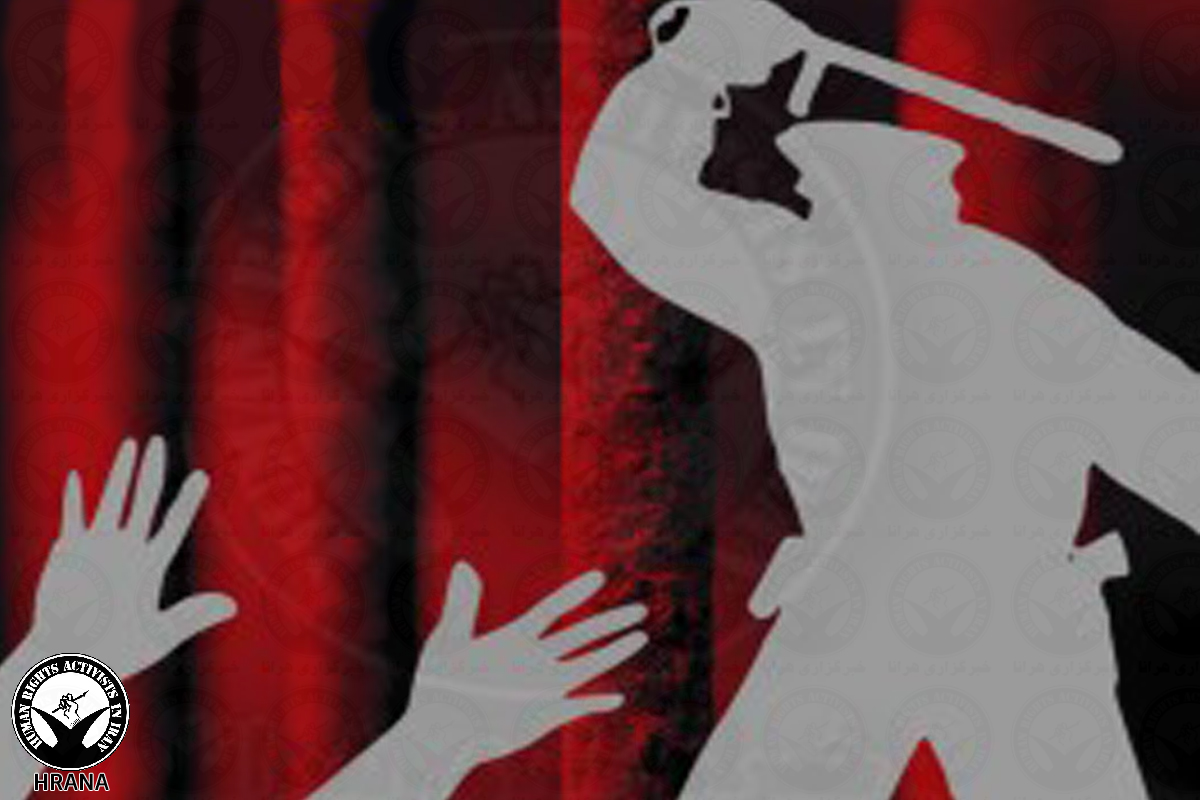 HRANA News Agency – In the recent weeks, an outbreak of Cholera has been reported in Ghezel Hesar, Rajai-Shahr and Pardis prisons.

According to a report by Human Rights Activists News Agency (HRANA), the Ghezel Hesar prison hospital has diagnosed three cases of Cholera amongst the prisoners.Additionally, one prisoner in Rajai-Shahr Prison and another one in Pardis Prison have tested positive for Cholera.

Given the fact that the Cholera infection is caused by a bacterial toxin in contaminated food and water, and the drinking water is reported to be unsanitary especially in Ghezel Hesar and Rajai-Shahr prisons, an outbreak of Cholera in Tehran and Karaj’s prisons are highly probable.

Additionally, several times every week, debris and dirt are reported to be present in Rajai-Shahr Prison’s drinking water.Although prisoners have voiced their concerns and objected to this situation, nothing has been done so far to address the problem.