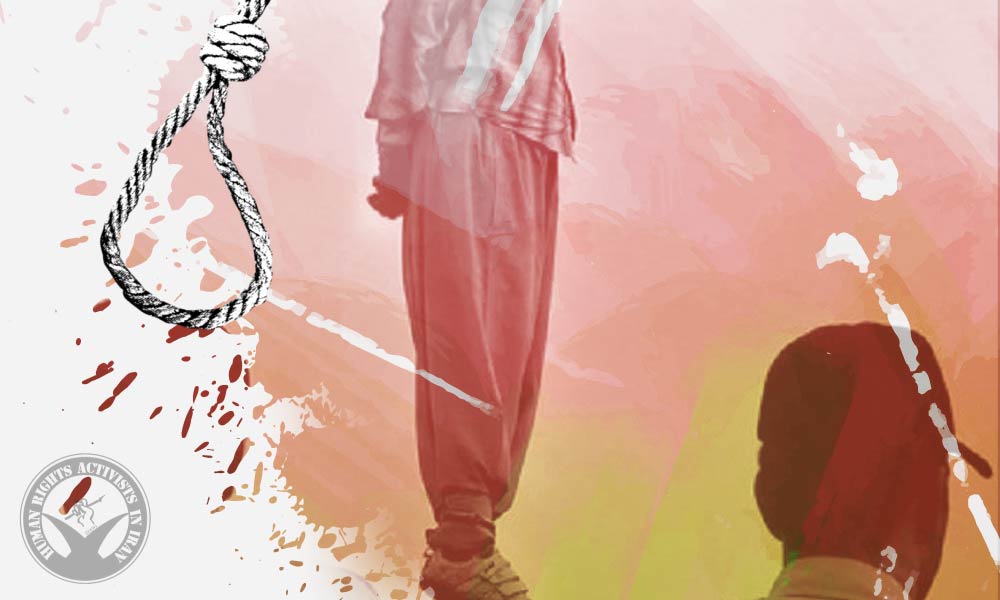 On August 22, 2022, an inmate convicted of drug-related crimes was executed in Qazvin Prison. On the same day, the authorities of Dastgerd Prison in Isfahan executed an inmate who was convicted of murder.

According to HRANA, the news agency of Human Rights Activists, quoting Iran Human Rights Organization, on August 22, 2022, in Qazvin, the prison authorities executed an inmate identified as Abolfazl Sharifi, age 29, who was convicted of drug-related crimes.

Iran Human Rights Organization also reported the execution of an inmate identified as Saeed Kamali, age 24, in Dastgerd Prison, Isfahan Province. Kamali was sentenced to death for murder. He was 19 at the time of committing the crime. 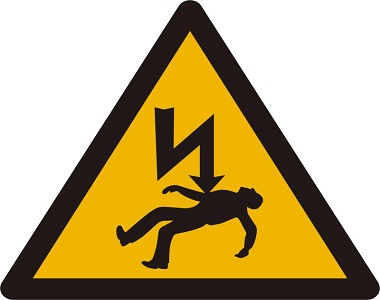 HRANA News Agency – A prisoner of central prison of Zahedan, who was performing electrical works in exchange of having furlough, has electrocuted and died.

According to the report of Human Rights Activists News Agency (HRANA), this prisoner whose name is Saeed Kamali, was carrying out electrical work on electrical department of central prison of Zahedan as exchange of furlough, although had no related expertise on this field. END_OF_DOCUMENT_TOKEN_TO_BE_REPLACED