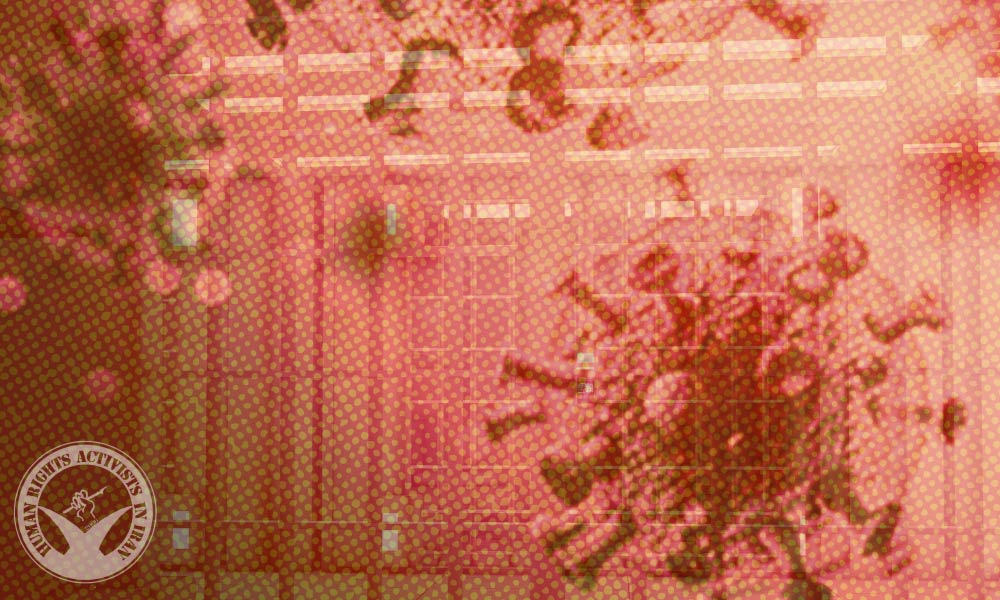 Political prisoner Peyman Gholami was dispatched from Evin Prison to a hospital in Tehran due to acute respiratory distress from COVID-19. Because of severe hypoxia, he has been transferred to the ICU.

According to HRANA, the news agency of Human Rights Activists, Gholami has been hospitalized in the ICU of the hospital in Tehran.

According to an informed source, many inmates housed in Salon 10, Ward 8 of Evin Prison, including Saeed Samimi and Payam Shakiba, have shown COVID-19 related symptoms such as headache, dizziness and cough. Nonetheless, they have not been allowed to test. From them, Reza Mazaheri has tested positive, but has been denied of any medical treatment.

Amid the nationwide 2019–2020 Iranian protests, Gholami was arrested and sentenced by Branch 24 of Tehran’s Revolutionary Court to five years in prison on the charge of “assembly and collusion against the national security.”

In November of 2019, an unprecedented increase in fuel prices sparked a wave of protests in dozens of cities across the country. The spokesperson of the Parliamentary National Security and Foreign Policy Commission, Seyed Hossein Taghavi, announced that 7000 people were arrested during these protests. According to reports of human rights organizations, hundreds were killed by regime forces.