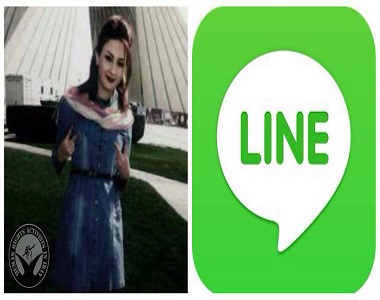 HRANA News Agency – Four activists of social networks in Arak were arrested and imprisoned on political charges. According to informed sources, the four were detained because of writing critical contents in the “Line” communication network in October.
According to the report of Human Rights Activists News Agency in Iran (HRANA), The four (three men and a lady) were charged with insulting religious sanctities, insulting the Supreme Leader, and propaganda against the regime, because of  writing political and religious content. END_OF_DOCUMENT_TOKEN_TO_BE_REPLACED