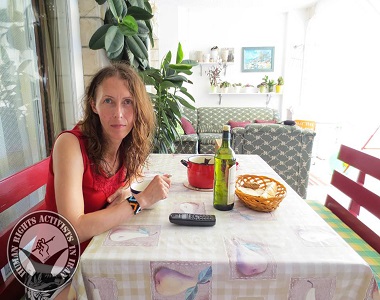 According to the report of Human Rights Activists News Agency in Iran (HRANA), Ms. Sania Bobnehvich, was arrested by the Revolutionary Guards, at her home in Gorgan, on Sunday 22nd December. The security forces in addition to arresting her also searched the house and confiscated some of her personal belongings. END_OF_DOCUMENT_TOKEN_TO_BE_REPLACED