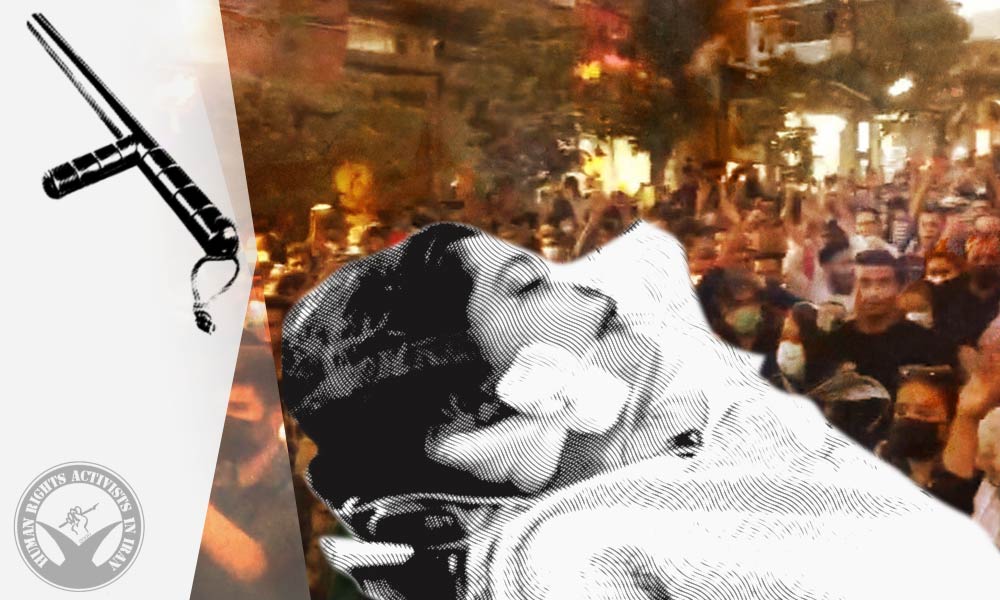 The death of Mahsa Amini has sparked nationwide condemnation and protests in several cities in Iran. Amini was a 22-year-old woman from Saqqez, Kurdistan Province. She was arrested by Tehran Morality Police at a train station for improper hejab. She fell into a coma where she was in custody and then died in a hospital in Tehran.

Since Amini’s death, hundreds of individuals have organized protests, and businesses in a number of cities were closed in protest. On Saturday, September 17, there were also angry demonstrations during her funeral at her burial and in front of the governorate building in Saqqez, Kurdistan Province. The police used violence against the protestors using tear gas and gunshots. Several people have been injured. Kurdpa has identified Kian Derakhshan as being in critical condition. The video below shows the moment he was injured.

Another individual identified as Parsa Sehat was injured in the eye and nose and is hospitalized in Tabriz.

The protests continued on Sunday, September 18. In Sanandaj, Kurdistan Province, people rallied and chanted slogans against the regime such as “Kurdistan, a graveyard for fascists”, and “Death to Dictator”. The police used the shooting to crack down on the protestors. Sanandaj’s residents have reported internet disruptions. Some videos show the deployment of special guard forces and water cannons. Moreover, several pictures on social media show some citizens have been injured by pellet guns.

Confirming the arrest of several protestors, the Deputy Governor of Kurdistan claimed that so far no one has been killed in the past two days.

In Mahabad, The police with a heavy presence attempted to scatter the crowd in order to prevent the protest.

The University of Tehran students held a protest on campus. Also, in the Gohardasht district of Karaj, Mahabad, Sanandaj, Rasht, and several other cities demonstrations were held, where people chanted “death to the dictator”, “death to Khamanei”, and “woman, life, freedom.” 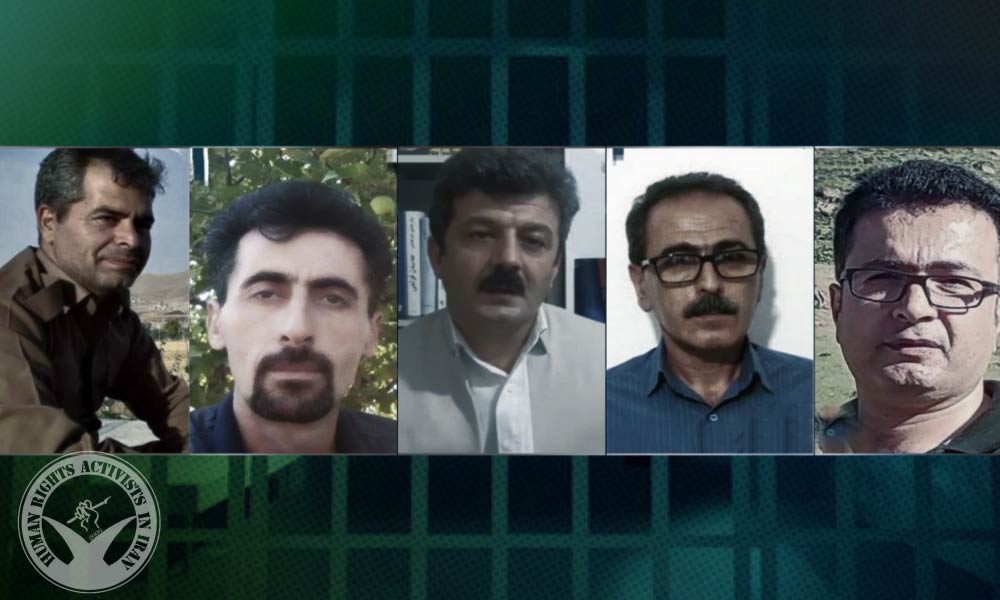 Yesterday, on Wednesday, June 15, 2022, security forces arrested ten teacher union activists in Saqqez and Divandarreh, in Kurdistan Province, and transferred them to an unidentified location. The individuals arrested, who are members of the Kurdistan Teachers’ Trade Associations, include Soleiman Abdi, Aziz Marzi, Salah Sorkhi from Saqqez and Omid-Shah Mohammadi, Othman Rezai, Hiwa Ghoreishi, Parviz Ahsani and Kaweh Mohammadzadeh from Diwandarreh.

According to HRANA, the news agency of Human Rights Activists, quoting Kurdpa, on Wednesday, June 15, 2022, ten members of the Kurdistan Teachers’ Trade Associations were arrested in Saqqez and Divandarreh.

The reason for the arrest, the whereabouts and the charges against these individuals are unknown so far.

The Coordination Council of Iranian Teachers’ Trade Associations called active and retired teachers to rally across the country in protest against the widespread arrests of teachers.

According to HRANA, the news agency of Human Rights Activists, Esmaeili was transferred to an unidentified location following the arrest.

As an informed source told HRANA, ten security agents arrested the activist at 6 pm in front of his home in Saqqez City. According to the source, the security forces had been monitoring the house all day.

As of this writing, the reason for the arrest and charges against him are unknown. 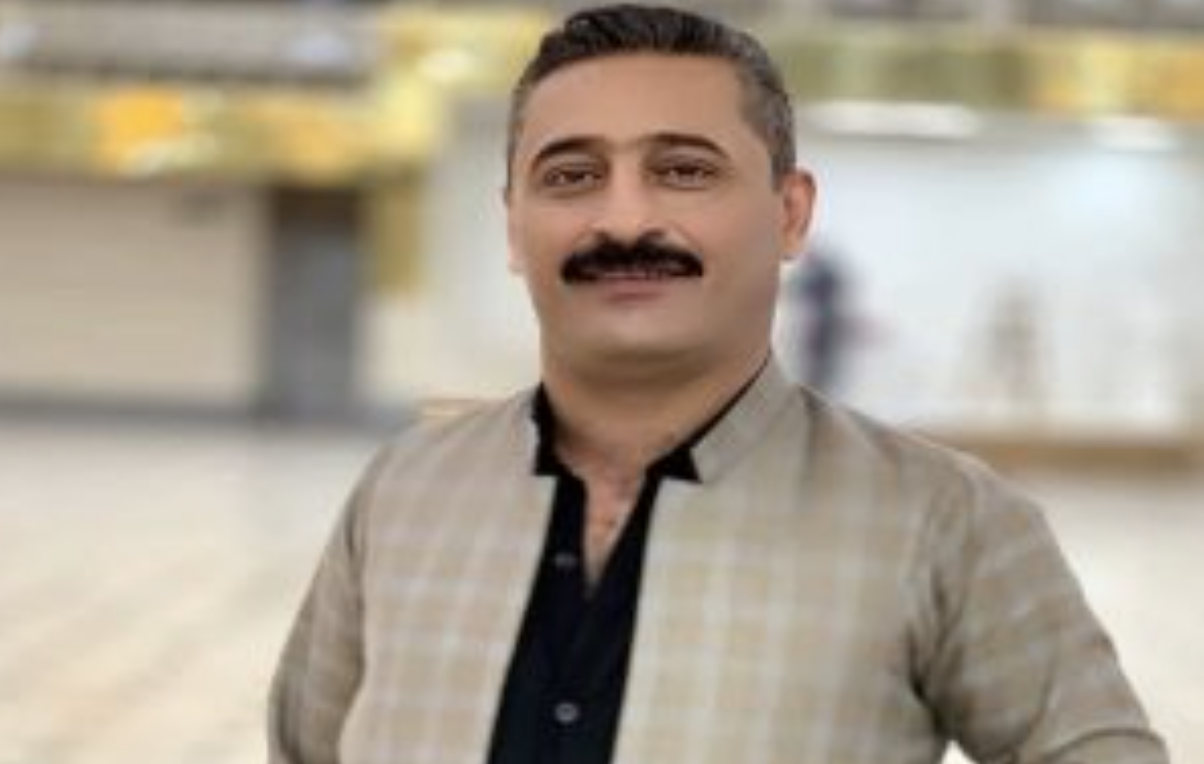