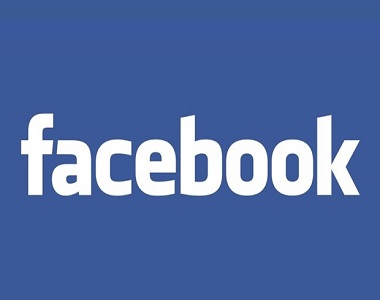 HRANA News Agency – Two users who have insulted the regime officials on Facebook have been arrested, FATA police headquarter in Semnan said.

According to Mehr news report, major Seyyed Ali Mirahmadi on Tuesday among the correspondents in the Semnan police main building said that two users who have insulted on regime officials on Facebook have been arrested and claimed “Increasing the internet space security by monitoring and continuous following up is the main goal of FATA police.” END_OF_DOCUMENT_TOKEN_TO_BE_REPLACED