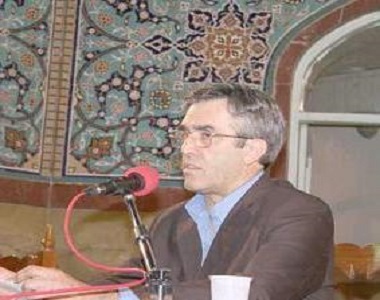 HRANA New Agency – Seyed Ali Asghar Gharavi was released on the bail after nearly two months of being in detention.
According to Green Voice of Freedom, after Bahar newspaper was sentenced for publishing the article of Mr. Gharavi, this scholar and political activist has been released on bail. END_OF_DOCUMENT_TOKEN_TO_BE_REPLACED