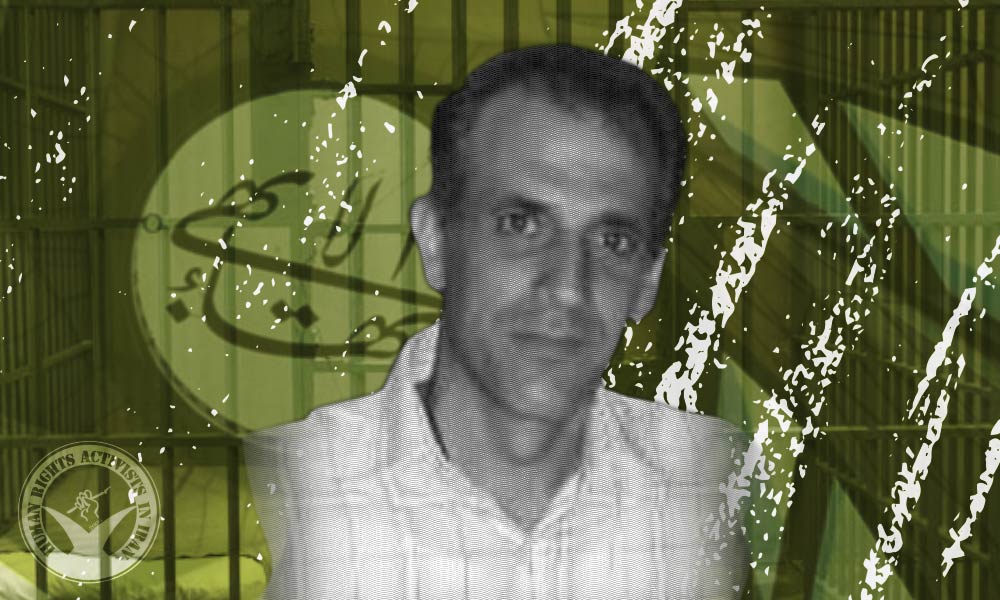 According to HRANA, the news agency of Human Rights Activists, Baha’i citizen Shahram Najaf-Tomaraei was jailed in Evin prison for sentencing.

On November 25, 2015, the security forces arrested him and after a while released him on bail for the duration of legal proceedings. During the arrest, the agents searched his house and confiscated some of his personal belongings.

Ultimately, in December of 2019, the Revolutionary Court of Tehran sentenced him to two years imprisonment.

According to unofficial sources, it is estimated that more than 300,000 Baha’is live in Iran, but the Iranian constitution recognizes only Islam as the official religion, in addition to Christianity, Judaism, and Zoroastrianism. Bahai faith is not considered legitimate by the authorities, and the rights of Baha’is in Iran have been systematically violated for years.

Freedom of religion is a breach of Article 18 of the Universal Declaration of Human Rights and Article 18 of the International Covenant on Civil and Political Rights. The United Nations Covenant holds that every person has the right to practice religion freely, freedom of converting to a religion, as well as freedom of expression, individually or collectively; openly or secretly.