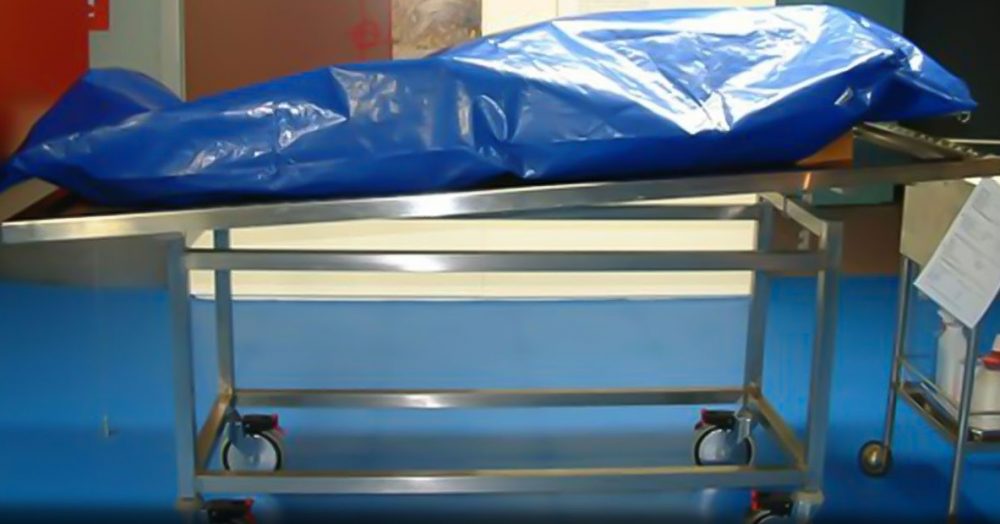 On Saturday, June 12, an inmate who was on death row in Urmia Prison died after prison officials refused to send him to the hospital in the aftermath of a heart attack.

According to HRANA, the news agency of Human Rights Activists, 55-year-old Shamsuddin Tatari suffered a heart attack at noon and died within the day after being denied the transfer.

Tatari was from the city of Salmas in the West Azerbaijan province. He was previously sentenced to death on drug-related charges and had been held in Urmia Prison for two years.