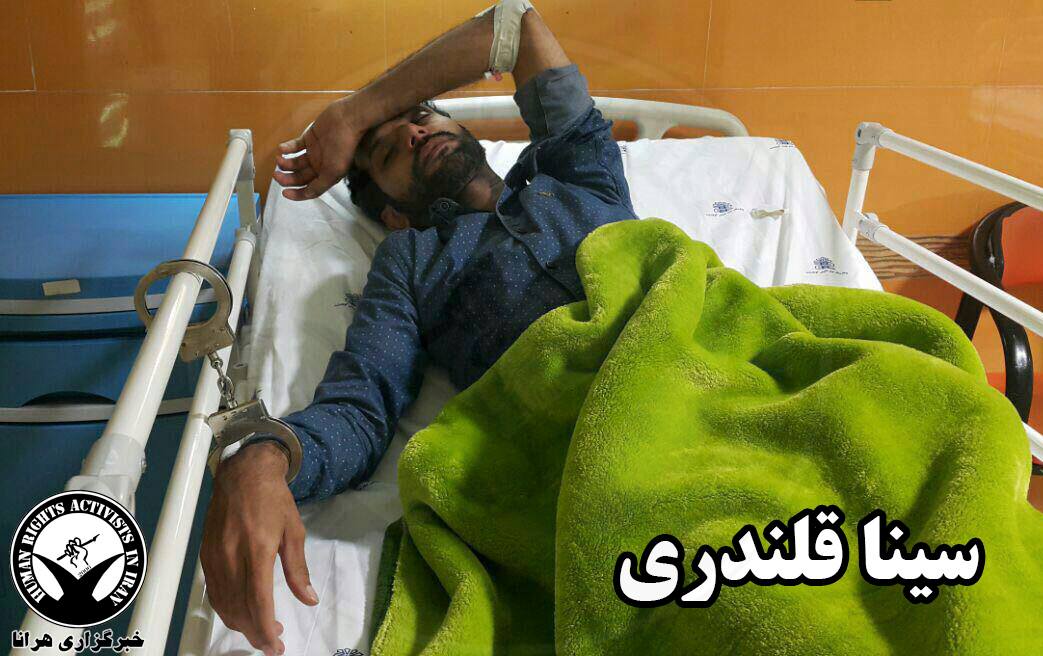 HRANA News Agency – Sina Qalandari, 30-year-old journalist from Kuhdasht who had been sentenced to two years imprisonment, due to releasing information regarding  the elections in the region, which was “in his absence  in the courtroom” and without having the opportunity to defend himself was acquitted in the appeal court. While this citizen is in an undecided condition in another case with the theme of “setting the regional forest on fire” based on a complaint by Natural Resources Department, head of this department has raised a new complaint to the governor, regarding this journalist’s letter to the Province Governor.

According to the report of Human Rights Activists News Agency in Iran (HRANA), in October last year, Sina Qalandari, journalist from Kuhdasht, was sentenced by Branch 3 of the Criminal Court in Lorestan province, to three years imprisonment of sixth grade. END_OF_DOCUMENT_TOKEN_TO_BE_REPLACED