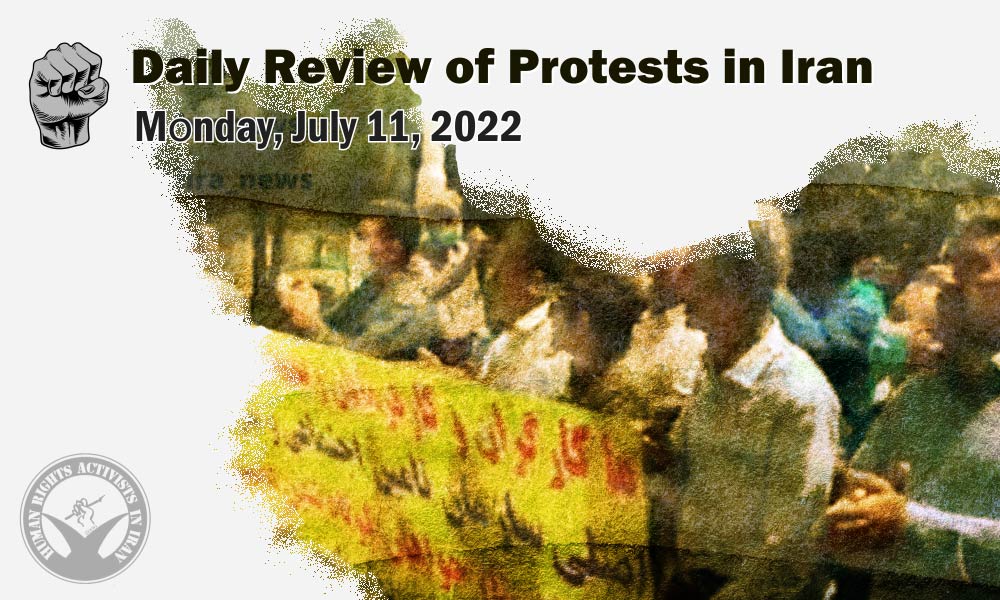 The pensioners continued their protests against low pensions and poor living conditions in Kerman, Rasht, Isfahan and Ramhormoz. According to the pensioners, pensions with only a 10 per cent increase lag far behind skyrocketing living costs. They ask the government to increase pension as much as the Supreme Labour Council has determined.

A number of medical interns of the Kashan University of Medical Sciences gathered before a hospital in Kashan to protest against irregularities and delays in payments and their poor living conditions. 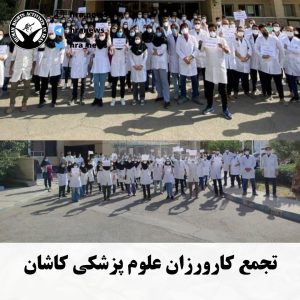