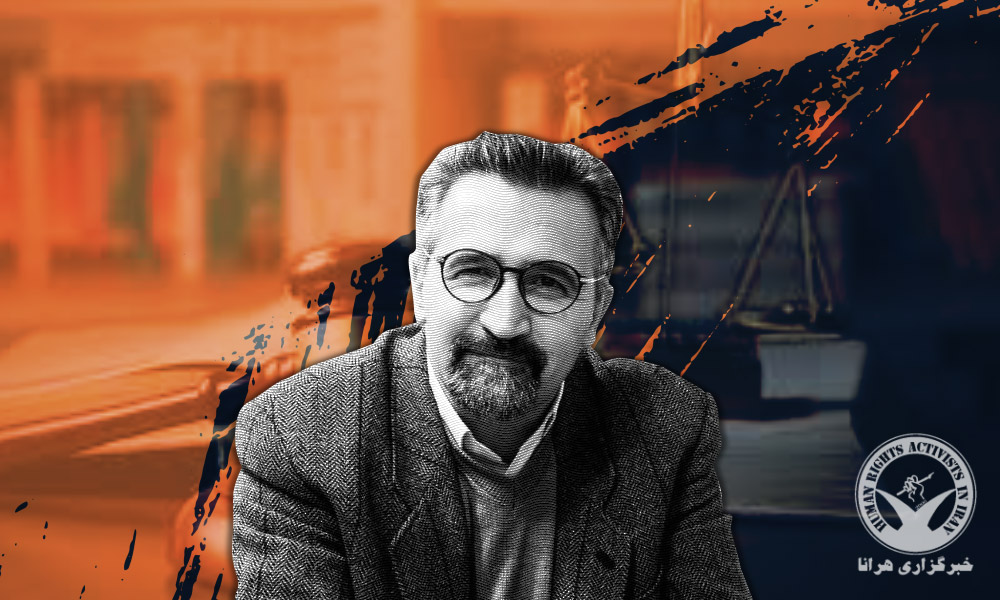 Recently, according to a picture of an announcement letter with a confidential stamp circulated on social media, the Office of the Disciplinary Courts of lawyers and Experts of the Judiciary has revoked the license of lawyer Ali Akbar Gorji.

According to HRANA, the news agency of Human Rights Activists, Gorji’s license was revoked in response to his sharing, liking and commenting on social media about political and social issues such as the compulsory hijab and the prison system.

“According to carried-out investigations, the mentioned person, who is a sympathizer of a certain political faction with precedents in protest, actively likes and shares social media content containing sharp criticism against the regime’s law and regulations as well as religious codes about veiling, imprisonment etc.,” the letter states.

Ali Akbar Gorji has been the Deputy of Communications and the implementation of the Constitution from the legal assistant department of the former president.