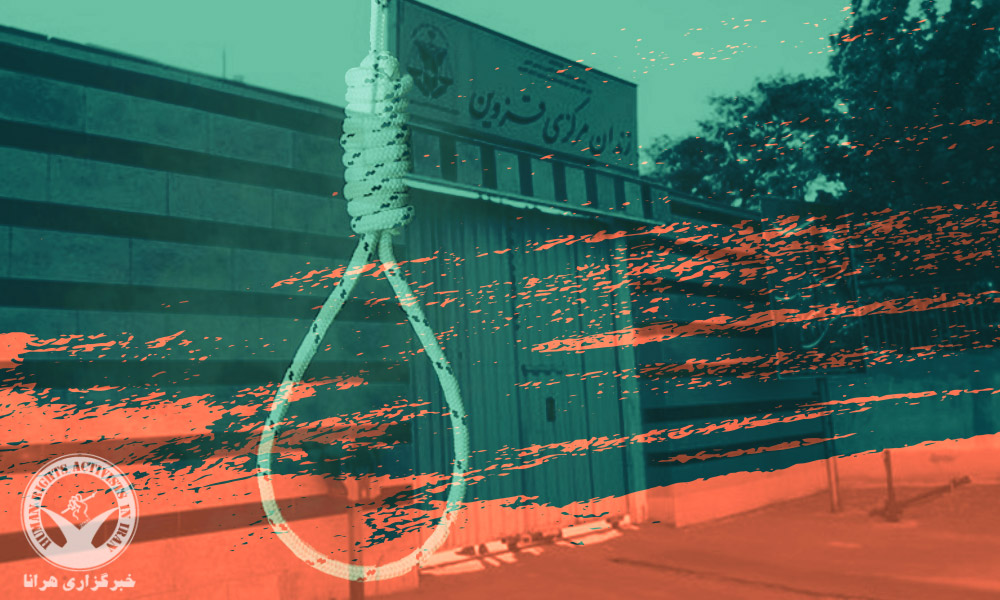 On Wednesday, October 27, a female inmate who had been convicted of murdering her husband was executed in the Central Prison of Qazvin.

According to HRANA, the news agency of Human Rights Activists, quoting Iran Human Rights, Susan Rezaei-Poor, who had been previously sentenced to death, was executed in the Central Prison of Qazvin after spending six years in prison.

“Susan was forced by her family to marry her cousin without her consent,” an informed source stated. “In her confession, she said that her husband used to get drunk from the afternoon until late at night and beat her every day. Completely fed up with his behavior, she ultimately killed him.”

Rezaei-Poor’s execution has not been reported by official sources in Iran as of this writing.