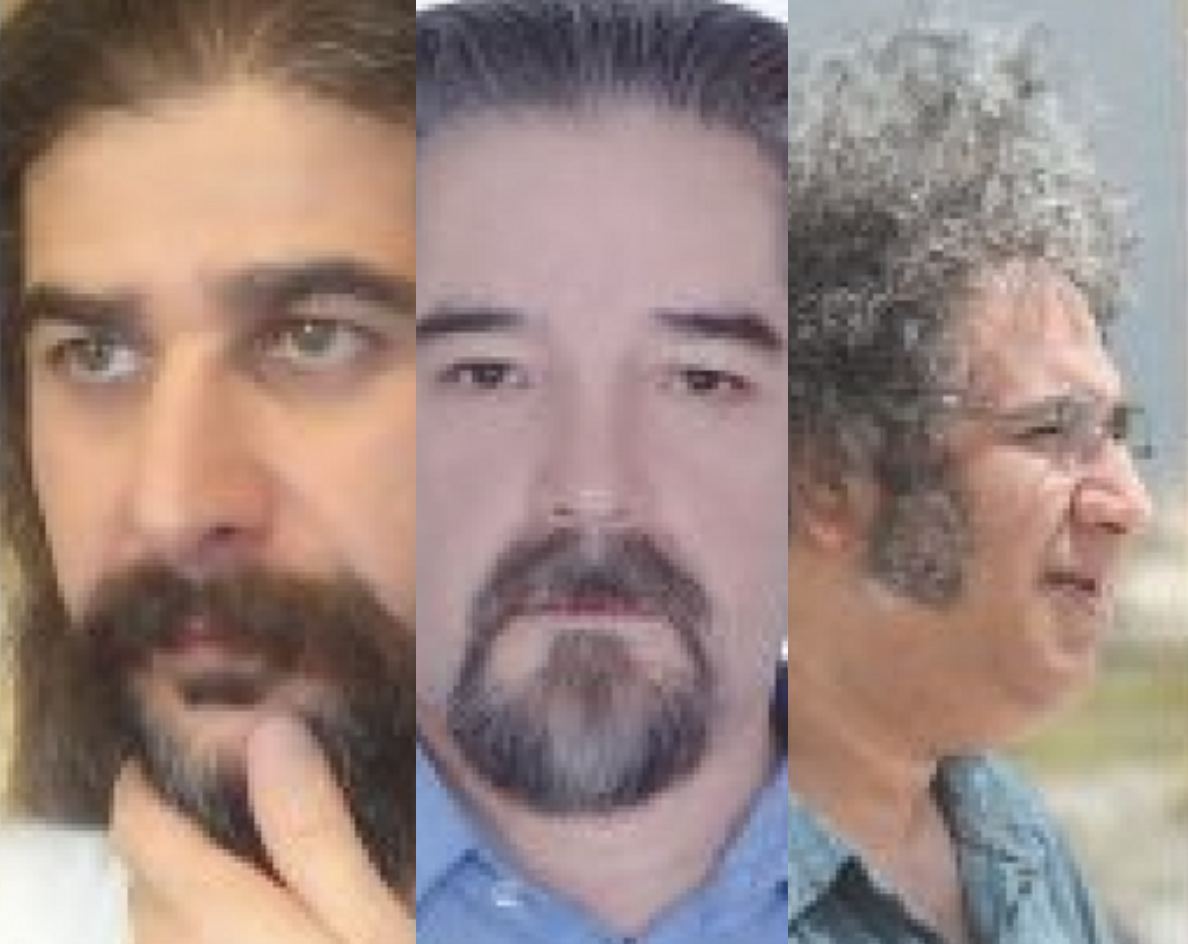 On Sunday, June 20, the Sydney Pen Association in Australia issued a statement in light of Ebrahim Ra’isi’s election as next President of the Islamic Republic.

According to HRANA, the news agency of Human Rights Activists, quoting the Writers’ Association of Iran, the statement calls for the immediate release of Reza Khandan Mahabadi, Baktash Abtin and Keyvan Bazhan, currently being held in Evin prison for their writings critical of the State. All three authors are members of the Writers’ Association of Iran, and each has published several books on Iranian history, sociology, and literature.

“The three authors need medical attention and authorities have not taken any of them to hospital,” the statement says.

In April, Baktash Abtin’s lawyer announced that his client had contracted COVID but had not received the necessary treatment. Reza Khandan Mahabadi suffers from osteoarthritis of the neck and Keyvan Bazhan has a thyroid disease. Penn Sydney was recently informed by inmates that another wave of coronavirus has spread to Evin Prison, further endangering the lives of its inmates.

The writers were first sentenced to imprisonment when now-president-elect Ebrahim Ra’isi was head of the judiciary on charges of propaganda against the Islamic Republic and acting against national security. They were also accused of attending the graves of disgruntled poets and writers and critics of the regime.

The prosecution cited the publication of a book on the history of the Writers’ Association of Iran, an institution that has criticized Iran’s past and present governments for decades, and the defendants were sentenced to a total of 18 years in prison by the Revolutionary Court of Tehran.

Abtin, Khandan Mahabadi and Bazhan were arrested on October 26 of last year, after attending the Judgment Enforcement Unit of the Evin Court, and  were transferred to the infamous Evin Prison to serve out their sentences.

The statement cites a joint text by Reza Khandan Mahabadi, Baktash Abtin and Keyvan Bajan, which was issued from inside the prison on June 6, 2021.

Below is an excerpt from their text:

Bektash Abtin concluded in his story to Sydney Pen Association president Mark Isaac,  “Freedom is never given to anyone on a gold tray; it comes at a high price. In a country like Iran, death very easily finds intellectuals, libertarians and those who fight for freedom of expression. We are not worried about the trial and the prison and its difficulties, because we have made our decision.”