Branch 113 of the criminal court in Tabriz sentenced Azerbaijani Turk activist, Mohammad Imami, a resident of Tabriz, to 16 months imprisonment and 40 lashes.

According to HRANA, the news agency of Human Rights Activists, the sentence has been suspended for five years.

On July 24, security forces arrested Imami and transferred him to a detention center at the disposal of the Ministry of Intelligence in Tabriz City. After spending one week in detention, he was released on a bail of 80 million tomans.

It is worth mentioning that on the same day of his arrest, several other citizens in Tabriz were also arrested in regards to the protests and demonstrations of Tabriz citizens in support of the nationwide Khuzestan protests against water mismanagement. 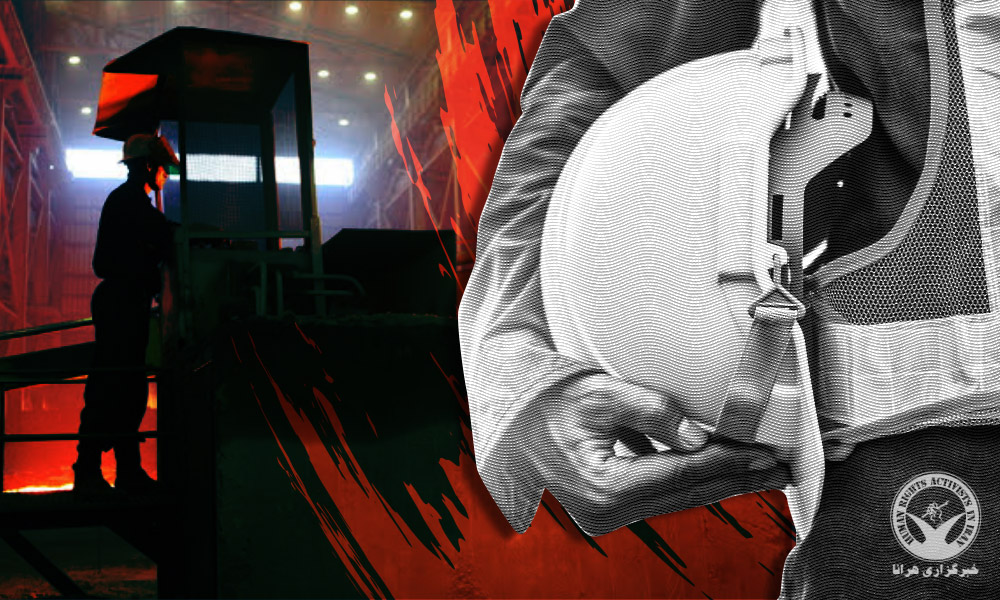