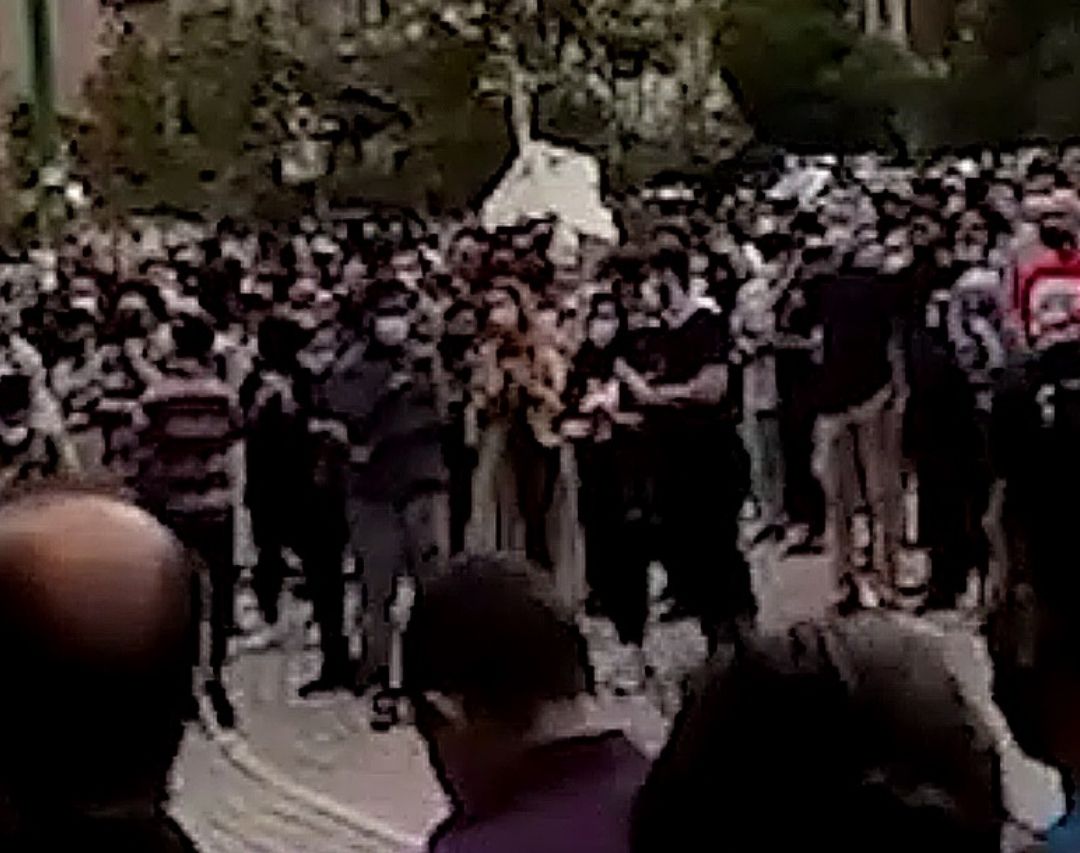 On Saturday, July 31, many artists and citizens protested in front of the Tehran City theater in support of the people of Khuzestan, and to protest the critical condition of the country. An unknown number of the protesters in attendance were arrested by security forces.

According to HRANA, the news agency of Human Rights Activists, the rallies turned violent after the arrival of military and security forces.

During the rally, people chanted, “Police force, support us”, “Death to Khamenei”, “Death to the Islamic Republic”, “The country has no water, pressure continues” , “From Khuzestan to Tehran, unity” , “Death to the dictator”, and “Iranians will die but will not accept humiliation.”

In an interview with HRANA, a citizen reported that several citizens were arrested by security forces during the protest around the Daneshju park. The identities and total number of detainees are not yet known and are under investigation. The protest took place following a call by the artists.