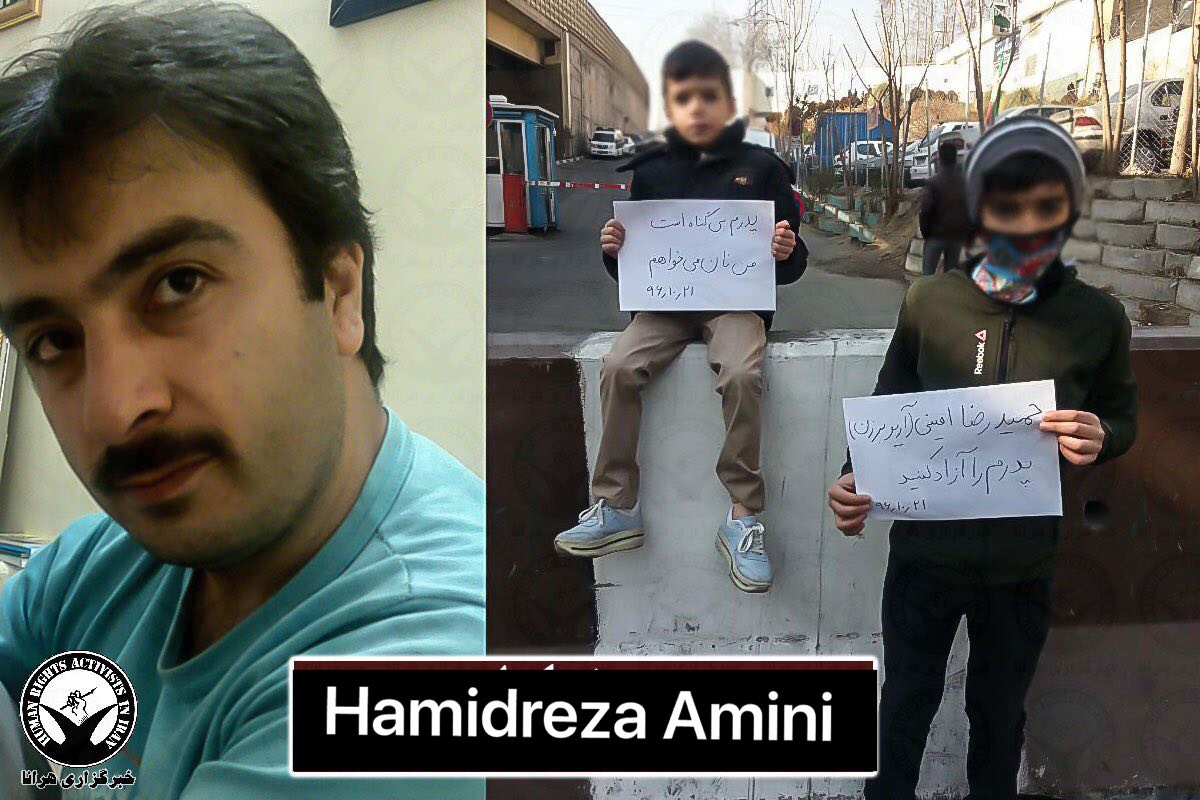 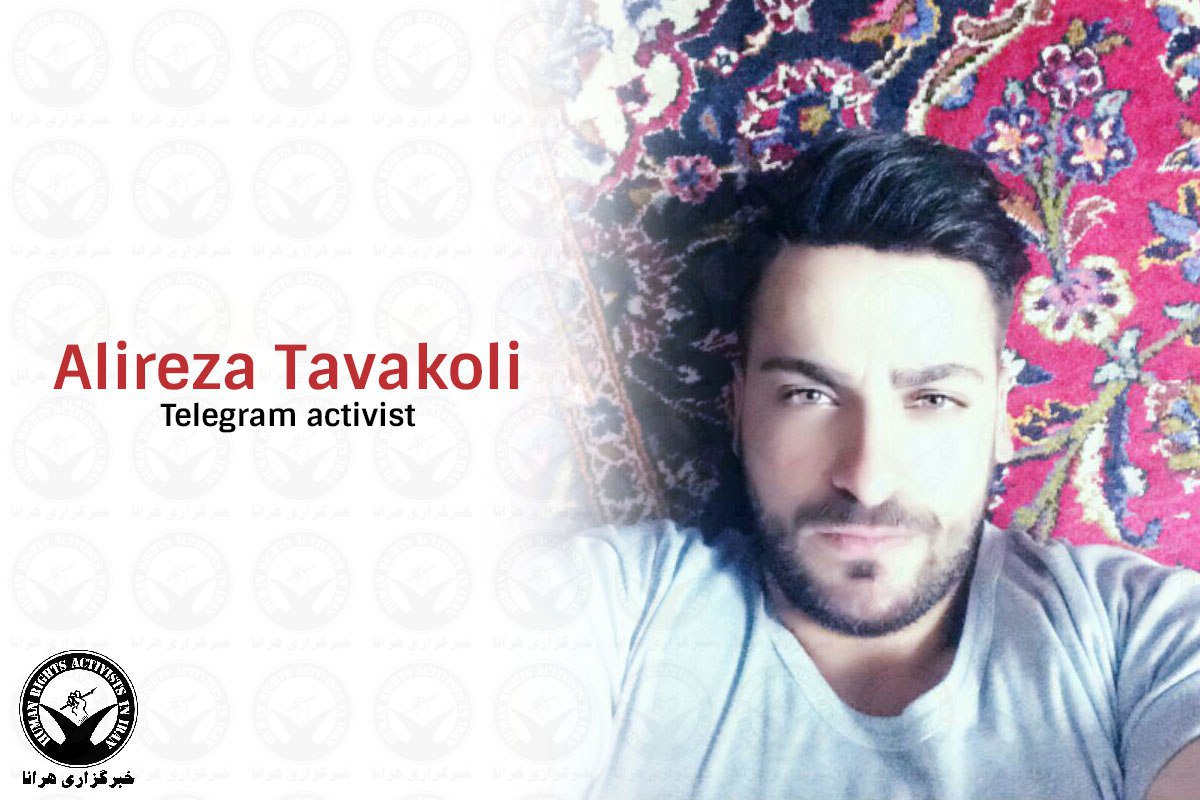 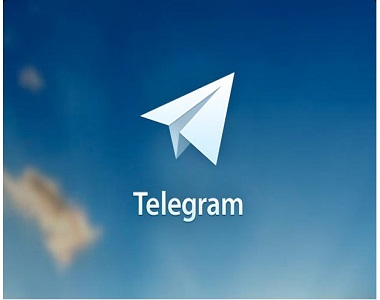 HRANA News Agency – Due to the importance of using social networks capacity for transmission the concepts and issues relating to the human rights, HRANA News Agency is providing the trial version of their “Telegram” stickers.

In fact, HRANA’s aim is to use informal articles, and sometimes rely on humor and irony concepts, although bitter, to familiarize citizens with human rights issues, due to the brevity of words and often use the humor in some Stickers, different and conflicting interpretations are possible, however, this package is just a trial version and after gathering the different opinions and views, will certainly be optimized and improved. END_OF_DOCUMENT_TOKEN_TO_BE_REPLACED