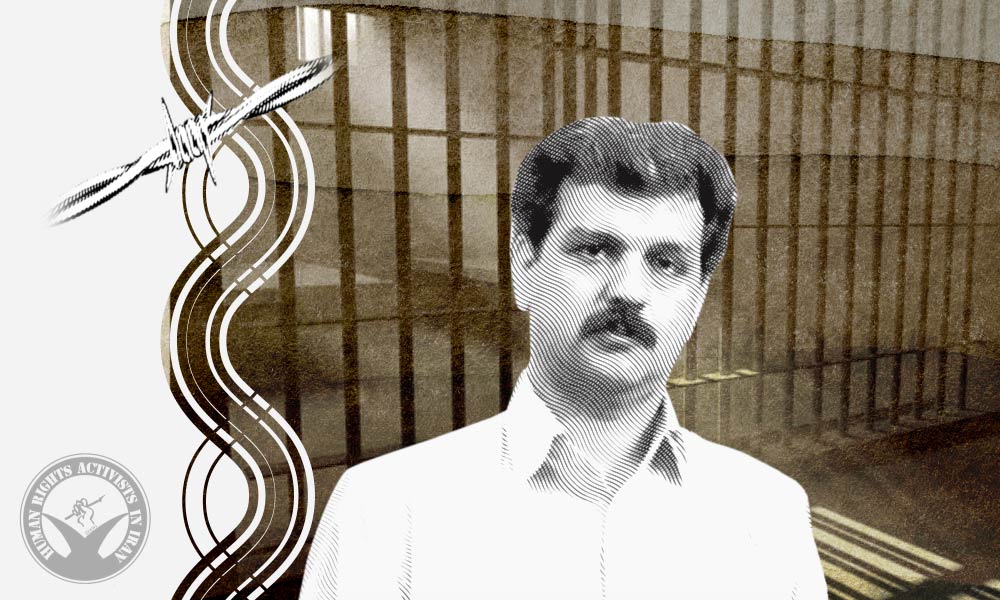 Trade Union Activist Reza Shahabi had been detained in Ward 209 of Evin Prison for the past 100 days. Shahabi is a board member of the Syndicate of Workers of Tehran and Suburbs Bus Company.

According to HRANA, the news agency of Human Rights Activists, Trade Union Activist Reza Shahabi is still in detention for the past 105 days, awaiting processing.

An informed source told HRANA that Shahabi suffers from several illnesses, but the prison officials have not provided proper medical care.

On May 12, 2022, security forces arrested Shahabi at his house in Tehran and transferred him to Evin Prison.

On June 13, Shahabi started his hunger strike in protest against his prolonged detention, which he has ended.