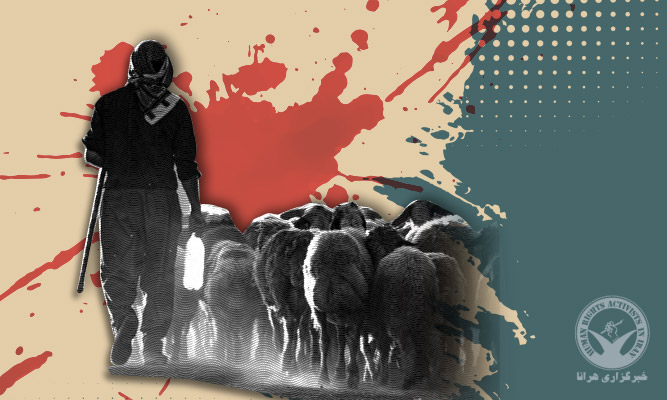 Earlier this Tuesday, November 2, a man was shot dead by military forces in border areas of Urmia county.

According to HRANA, the news agency of Human Rights Activists, quoting Kurdpa, the victim has been identified as Veisi Badini, a resident of the village Soorkan. Badini was married and has two children.

Military forces reportedly began to shoot directly towards Veisi Badini, who was pasturing livestock, without any warning beforehand. In the aftermath of their shooting, the forces did not allow any medical treatment, which led to his death from bleeding. As of yet, they have refused to deliver the body to Badini’s family.

According to the 2020 report, 36 cross-border laborers (kolbars), 5 cross-border fuel carriers (sukhtbar) and 33 other citizens have been shot dead by military forces and border guards in the last year. In addition, 130 people have been injured of which 109 are kolbars, 5 are sukhtbars, and 16 are citizens.