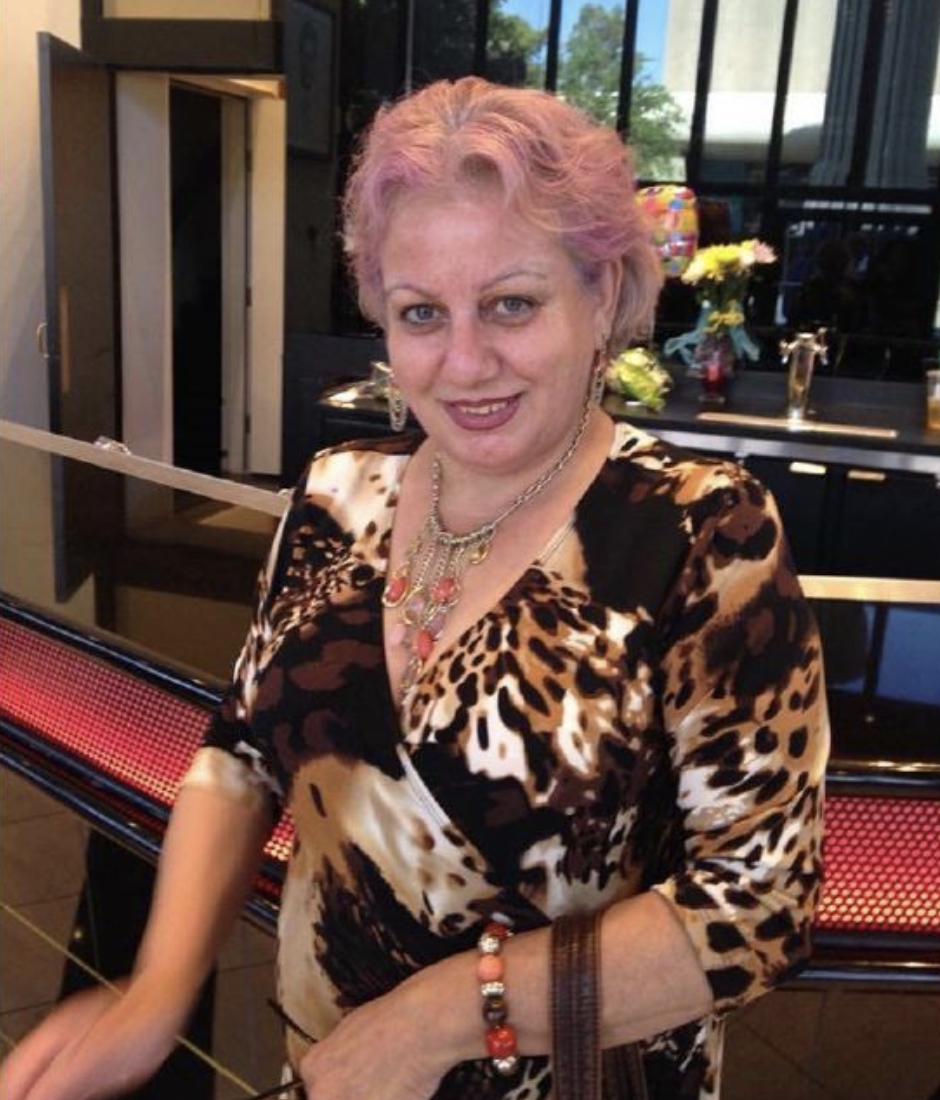 Ashraf Amin-Akbari, 63, is an Iranian-American-Canadian citizen born in Iran. Amin-Akbari, who resided in Las Vegas, Nevada, boarded a flight to Tehran to visit her family in July of 2018, and has been missing since August 1, 2018. The trip was meant to be a 3-week visit to a family home in Tehran.

Despite the passage of more than 3 years and her family’s persistent communications with US, Canadian, and Iranian officials, her whereabouts remain unknown. Amin-Akbari is currently listed on INTERPOL’s yellow notice list, a global police alert for missing persons.

In an interview with HRANA, Afsar Amin-Akbari, Ashraf’s sister, expressed concern regarding the condition of her 63-year-old sister.

“My sister had gone to Iran for a three-week trip to visit family,” she said. “Two weeks into her trip, on August 1, 2018, she disappeared. She has not been heard from since. Is it possible for a person to be lost in a country for this period and not be heard from? I follow up with the Iranian police and Agahi Shapoor (a specialist police department) every week and they say they have no information. I am told, ‘is your sister the only one missing in Iran?’”

“We have searched all hospitals, morgues, and cemeteries,” she told HRANA. “My sister has no history of civic activity, the only way left we think she may be is in a security detention center or prison. My sister is sick, suffering from kidney failure, she even quit her job due to illness. She needs her own medicine, and I do not know if she has access to her medicine wherever she is.”

On Sunday, Iran’s Foreign Minister, Hossein Amir-Abdollahian, announced, “Iran’s Foreign Ministry is to launch a program under which it claims to guarantee that dual nationals traveling to the country will not face detention or any other legal problem.”

In light of the recent remarks, HRA Senior Advocacy Coordinator Skylar Thompson calls on Amir-Abdollahian to answer for the situation of Amini Akbari and other dual nationals that are seemingly being held as political bargaining chips.

Thompson added, “The claim of such a guarantee is remarkably insensitive to the families of disappeared and detained dual nationals inside of Iran, including Ms. Amin-Akbari.”