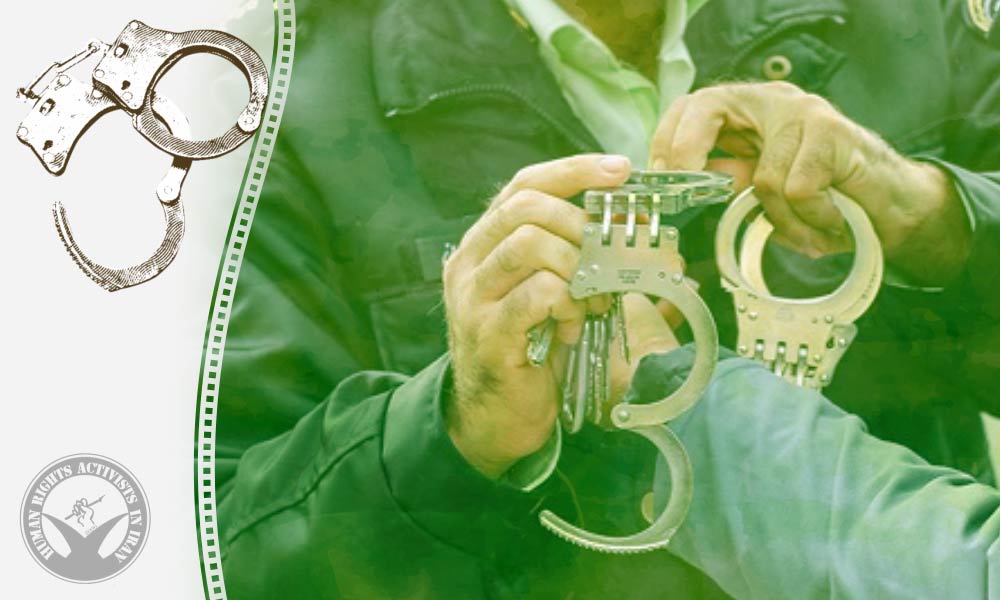 A video circulated on social media shows a man standing over a telephone kiosk holding a placard with a slogan against Iran’s Supreme Leader Ali Khamenei. He was arrested immediately after.

According to HRANA, the news agency of Human Rights Activists, security forces arrested a man for holding a placard.

The man was holding a placard with slogans against Iran’s Supreme Leader and Russian President Vladimir Putin written on it. Putin recently visited Iran for diplomatic talks with Iran and Turkey’s leaders in Tehran.