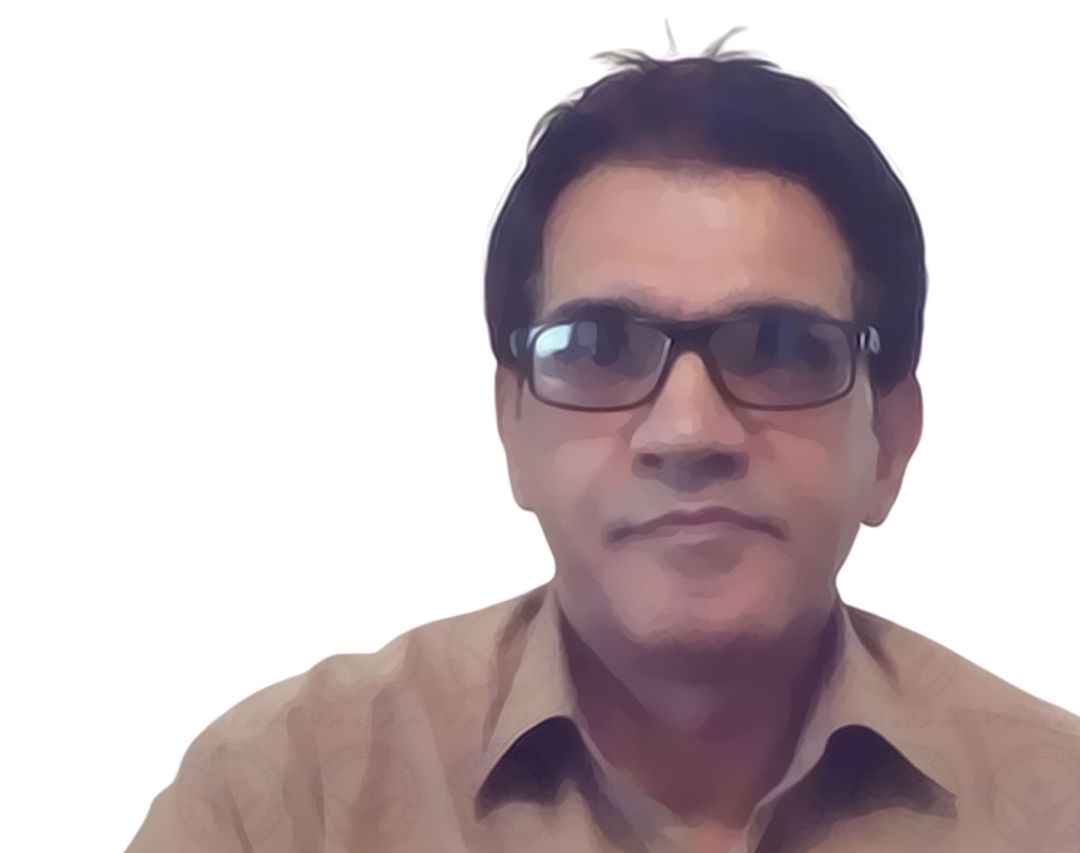 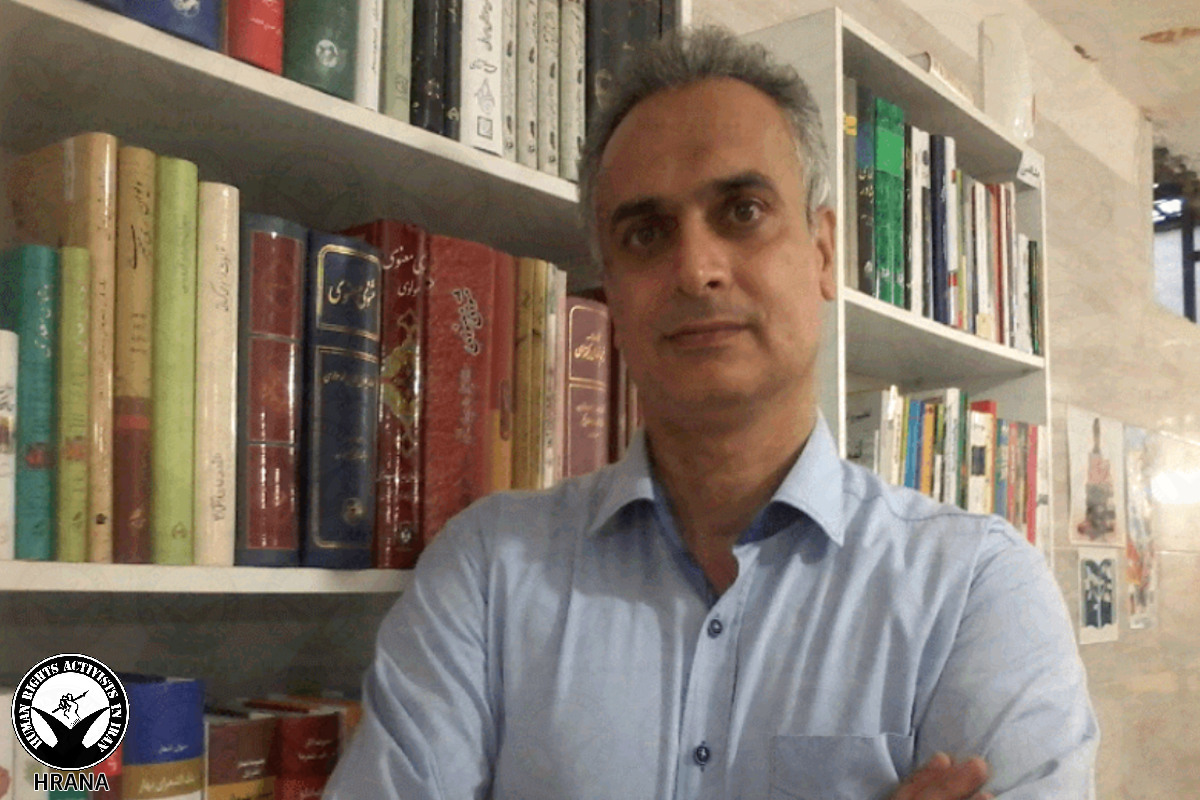 Human Rights Activist News Agency (HRANA) – Teacher and political prisoner Abdolreza Ghanbari, who on October 13th of this year was taken to Evin Prison’s Ward 8 to serve the remainder of a once-dormant sentence, has reportedly declared hunger strike following his November 10th transfer to the Quarantine Ward of Rajai Shahr Prison.

Confirming news of Ghanbari’s current hunger strike to HRANA, a close source added that his most recent sentence made no mention of an exile order.

Ghanbari’s judicial ordeal has been rife with major upsets, as previously reported by HRANA. After being arrested at the school where he taught in 2009 for backing the “Ashura” protests tailing that year’s contentious presidential elections, he was interrogated for two months and found himself facing a death sentence: Judge Salavati of Revolutionary Court Branch 15, convicting Ghanbari of “Moharebeh” [enmity against God]” through alleged ties to the opposition group People’s Mujahedin of Iran (MEK), ruled to send him to the gallows.

Four suspenseful years later, the Supreme Court acquitted Ghanbari of the Moharebeh charge, effectively sparing his life. Branch 1 of Revolutionary Court settled his remaining charges with a 15-year prison sentence, which was later reduced to 10 years in appeals court.

After enduring more than 6 years of his 10-year prison term, he went free in the Spring of 2016 — only to be re-sentenced the following Fall to 15 years in prison, per reconsideration proceedings led by Judge Moghiseh in Branch 28 of Revolutionary Court.

HRANA News Agency – Families of some prisoners in Evin Prison are reporting restrictions on sending packages to prisoners in different post offices.
According to the report of Human Rights Activists News Agency (HRANA), families of prisoners in Evin Prison heard from post officials, visiting separately Tehran Post Offices for sending postal packages for prisoners, over the new circular that they were not allowed to take any packet from a sender to the prison. END_OF_DOCUMENT_TOKEN_TO_BE_REPLACED

HRANA News Agency – An outbreak of a contagious skin disease and negligence in ward 8 of Evin prison have caused concerns among the inmates and their families. According to one of the prisoners three people have become ill over the past week.
According to the report of Human Rights Activists News Agency (HRANA), the symptom of this skin disease is excrescences like an old wound that usually starts in the abdomen and is associated with significant pruritus. END_OF_DOCUMENT_TOKEN_TO_BE_REPLACED

HRANA News Agency – The officials of ward 8 in Evin prison, in a statement and by an illegal action subjected the delivery of all the books to the prisoners, to the approval of the name and author of the books by the prison authorities.
Some of the prisoners say that even with a license by the Ministry of Culture, according to the announcement, the prison decides which book could the prisoners read or not read.
According to the report of Human Rights Activists News Agency in Iran (HRANA), according to the new notifications and sample forms, from 13th January, prisoners must undergo a long bureaucratic process, should give the title and author’s name in the application form to the manager of ward 8 in Evin and after the agreement with the title and author of the book, they will give the permission to the prisoner to get it. END_OF_DOCUMENT_TOKEN_TO_BE_REPLACED

HRANA News Agency – One of the prisoners in ward 8 of Evin prison after injuring himself, attempted to threaten and insult the political prisoners in this ward on Sunday, 17th January.
According to the report of Human Rights Activists News Agency (HRANA), it caused panic in the ward and prison authorities transferred him to another ward, but political prisoners protested against such actions which have repeated in the prison demanding for action from authorities to provide safety for the prisoners. END_OF_DOCUMENT_TOKEN_TO_BE_REPLACED

HRANA News Agency – Frequent and strange investigations from wards 7 and 8 of Evin prison made political-security prisoners to complain against it.
According to the report of Human Rights Activists News Agency (HRANA), the wards number 7 and 8 of Evin prison were investigated on Thursday morning again, and prisoners’ accessories and properties were inspected. END_OF_DOCUMENT_TOKEN_TO_BE_REPLACED