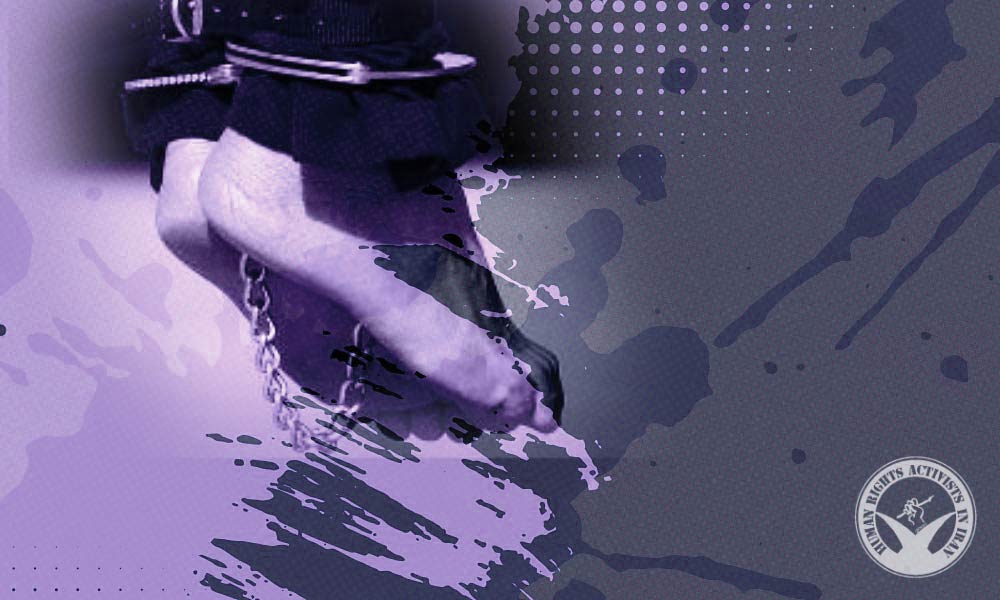 On Saturday, May 7, 2022, two inmates who were convicted of drug-related crimes and murder were executed in Qom Prison.

Reportedly, in 2017, Abolfazl Mardai was arrested for drug smuggling on the road connecting Tehran to Qom and subsequently sentenced to death. Yousef Naderi was arrested four years ago for killing a man over a financial dispute.

Neither of the executions have been reported by official sources and media outlets inside Iran so far.