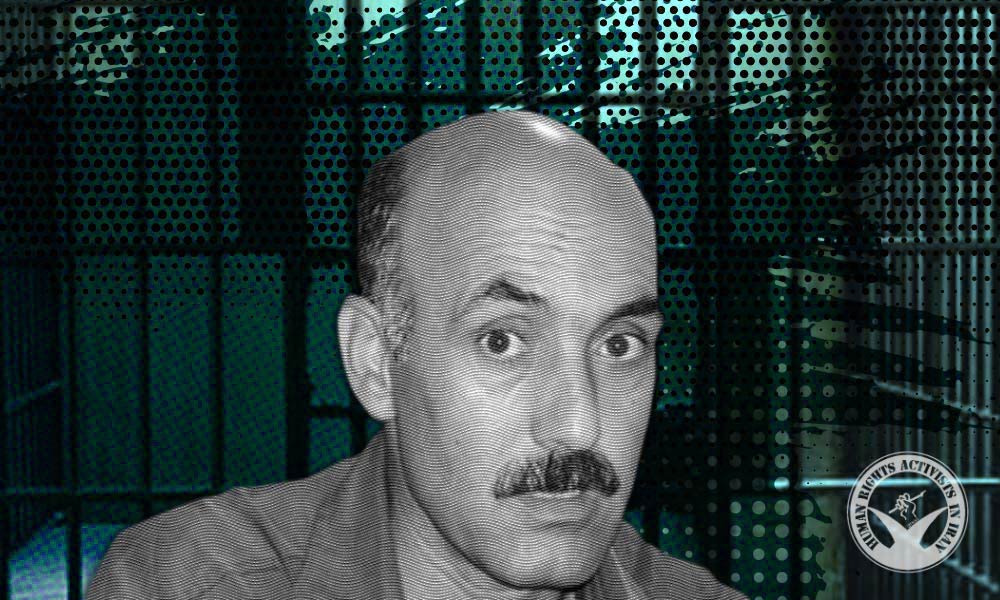 The Revolutionary Court of Tehran sentenced school teacher and civil rights activist Rasoul Bodaghi to five years in prison, banned him from leaving the country and residing in Tehran and neighbouring provinces for two years. If the verdict is upheld on appeal,  four years of imprisonment will be enforceable for Bodaghi.

According to HRANA, the news agency of Human Rights Activists, Rasoul Bodaghi, a member of the Iranian Teachers’ Trade Association of Islamshahr was sentenced to five years imprisonment.

On his personal page on social media, Ramin Safarnia, Bodaghi’s attorney, stated that he was sentenced to four years on the charge of “assembly and collusion” and one year in prison on the charge of “propaganda against the regime”. As additional punishment, he is prohibited from leaving the country or  residing in Tehran and all its neighbouring provinces for two years.

On December 11, 2021, security forces arrested Rasoul Bodaghi at his house. A day later, he was released on bail.

The trial of Mr. Bodaghi and another member of the Iranian Teachers’ Trade Association, Hamid Ghandi, was held by Branch 26 of the Revolutionary Court of Tehran on April 4, 2022.