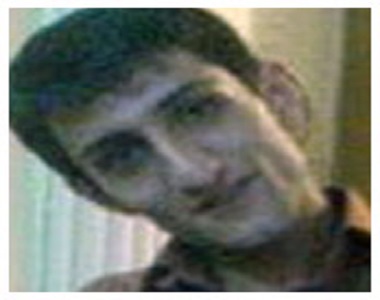 According to a report of Mohebbat News website, Ibrahim Firouzi one of the converted christians on April 29, 2013 has released temporally after 53 days being under arrest in Evin prison by providing 30 million tomans bail.

Ibrahim, 28, arrested on March 7, 2013 at his work place by four plainclothes agents and some of his personal belongings such as computer and worship books have been confiscated.

This christian citizen was arrested whereas for one week there was no news about his condition and whereabout and an official in Rebat Karim court told Ibrahim’s father indirectly that his son has arrested related to the 2012 Tehran christmas arrests dossier.

Security and judicial authorities of Evin prison claimed that he was arrested for the second time in accusations as establishing and conducting missionary website for christianity, receiving and spreading the bible, cooperating with student activists and acting against national security.

Right now Firouzi has to wait for subpoena and his trial session which seems his trial is going to be held on June 19, 2013.

Ibrahim Firouzi is one of the converted christians of Rebat Karim city (in 20 km south-west of Tehran) and was arrested once again on January 11, 2011 and was been released on parole after 10 months of imprisonment.