The last news about Ghaleb Hosseini and Ali Azadi 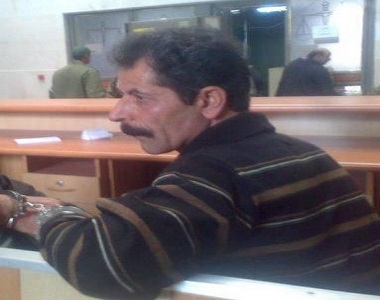 According to a report by the committee of coordination to help founding workers’ associations, the on-going arrest of these two members of this committee and the lack of clear answer from the authorities have caused serious worries in the families and friends of these labors’ rights activist about their health condition.

They are finished with the interrogation process but the authorities of the intelligence don’t send the case to the court and refuse to give a legal answer to their families.

The intelligence authorities behave the families in the most insulting way and the judge is threatening the families not to follow the case otherwise they will be arrested, too.