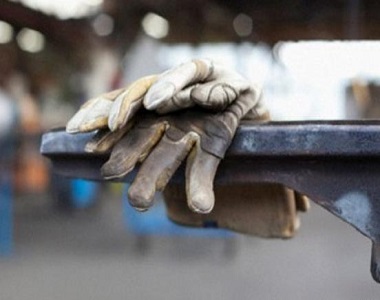 HRANA News Agency – Some of the workers of the railway of Yazd demonstrated in front of the governor of Yazd.

According to a report by ILNA, some of the workers of the Yazd railway company demonstrated with the intention of better work conditions.

These workers who were almost 100 have written on a placard that we want the change in our contracts according to the order of the president.

These workers had signed a petition and wanted to have permanent contracts till end of this Iranian month (20th April).