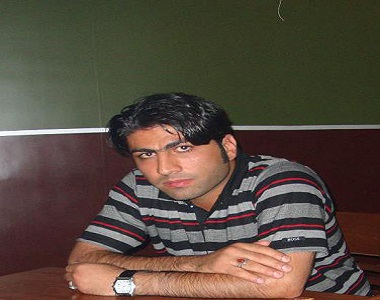 HRANA News Agency – Amir Chamani, the students’ activist returned to the Tabriz prison April 19, 2013 to serve rest of his sentence.

According to a report by Human Rights Activists News Agency (HRANA), Amir Chamani had come for vacation on April 15, 2013. He was arrested in his home on January 13, 2013 and was transferred to the central prison of Tabriz to serve his 9 months sentence of prison after being kept in the intelligence of Tabriz for 2 weeks. 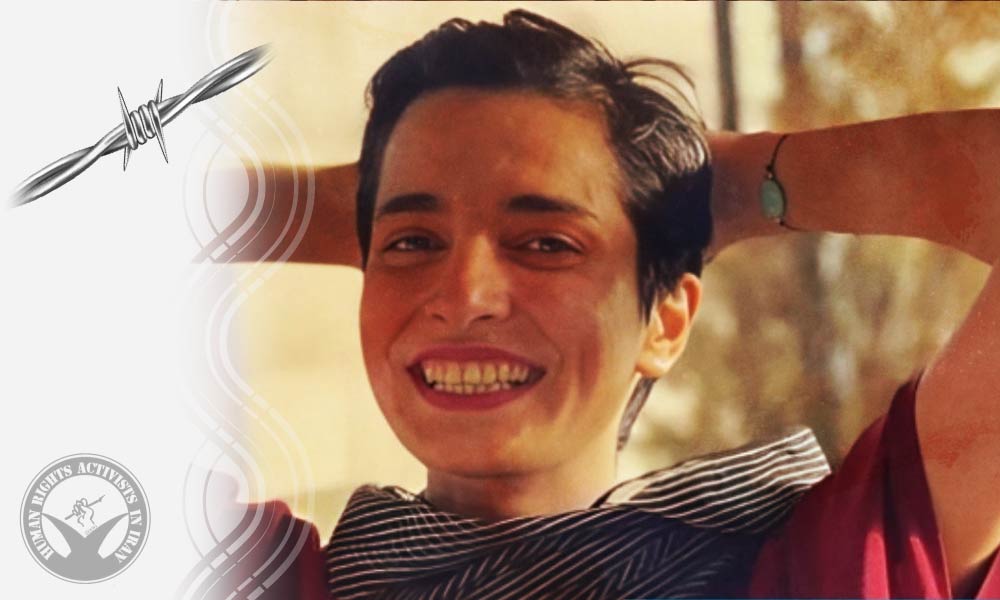 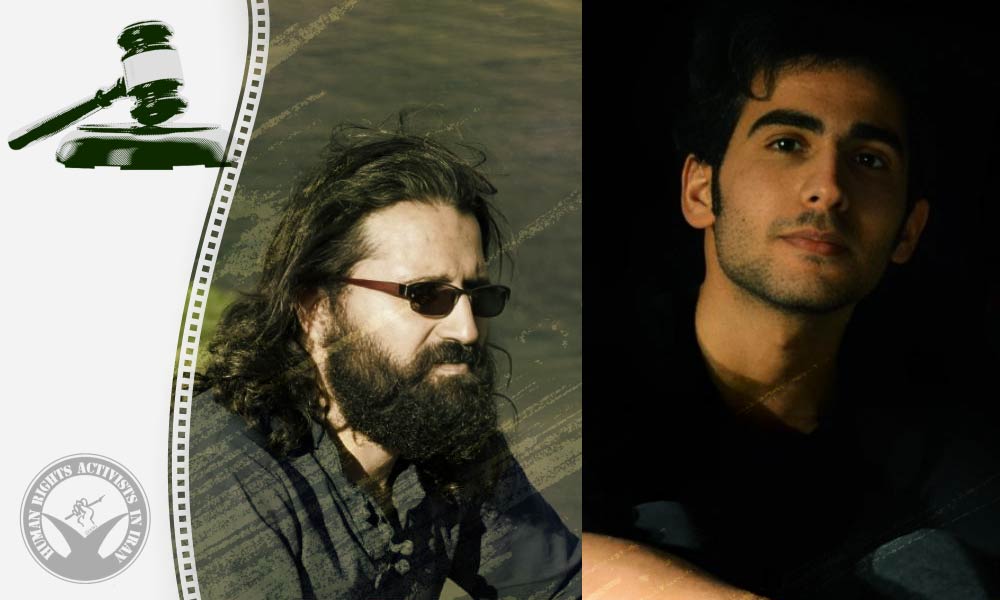 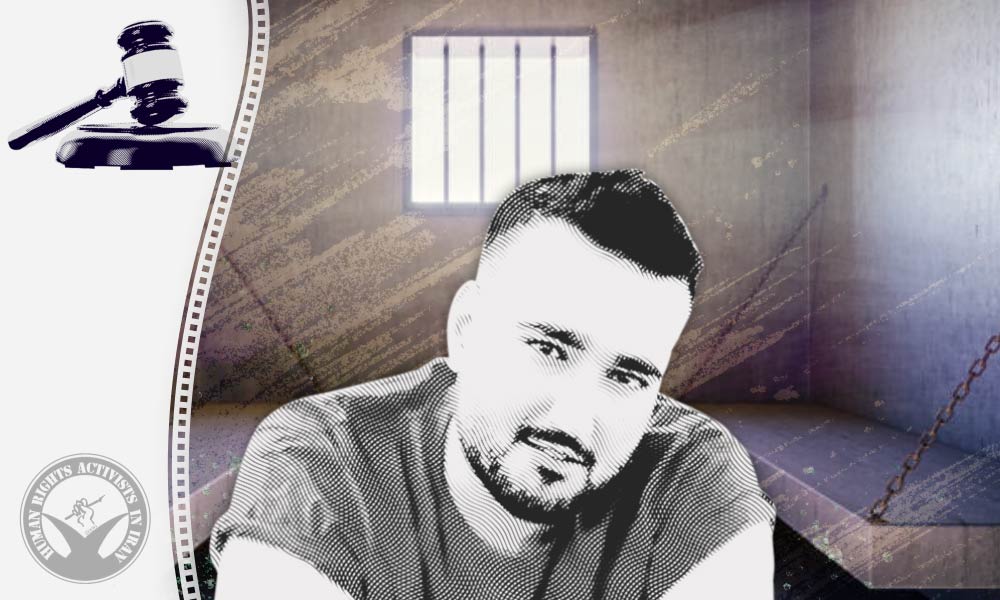