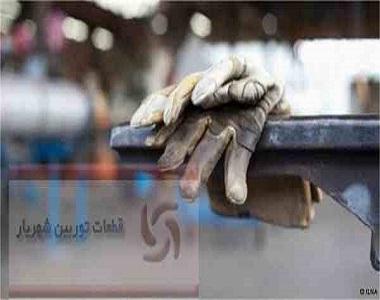 HRANA News Agency – Although the workers of Shahriar Turbine factory are on strike for 25 days the negotiations between them and the administration of the factory had no result and the strike will continue.

According to a report by Human Rights Activists News Agency (HRANA), after long negotiations between the representatives of the workers and the administration of the factory, the workers announced two conditions to return to their work.

There will be no more workers fired from the factory. If a worker does something wrong he must be treated under the monitoring of the representative of the workers. All temporary 3 or 4 months contracts must be canceled and new contract must be at least 1 year long and the whole delayed salary must be paid.

The administration accepted to pay the delayed salaries and change the length of the contracts but rejected the first condition. They say only the administration has the right to fire the workers.