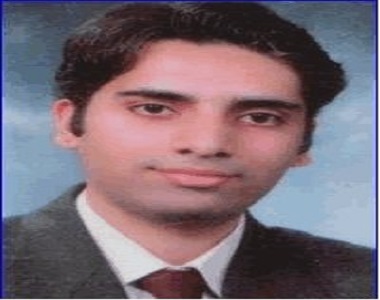 HRANA News Agency – Misagh Yazdannezhad the imprisoned student in Rajaie Shahr prison of Karaj dissuaded to be transferred to hospital after being insulted by the authorities and putting handcuff and shackle on him.

According to a report by Human Rights Activists News Agency (HRANA), Misagh was supposed to be transferred to hospital on July 7 because of several physical and mental issues and get hospitalized but when he objected using handcuff and shackle by authorities he faced the insulting of the prison authorities.

He dissuaded of going to hospital due to the insulting and because of being unable to get the treatment process properly with handcuff and shackle in hospital.

Misagh Yazdannezhad was born in 1986, imprisoned since September of 2007 and exiled to Rajaie Shahr prison since 2009.

Also this political prisoner was in confinement cells of ward 209 around 200 days.

He is student of English translation BA and sentenced to 14 years imprisonment on charge of membership in People’s Mojahedin Organization of Iran and attending in the anniversary of executions of 1988 in Khavaran cemetery.

0 thoughts on “Misagh Yazdannezhad refused to go to hospital”