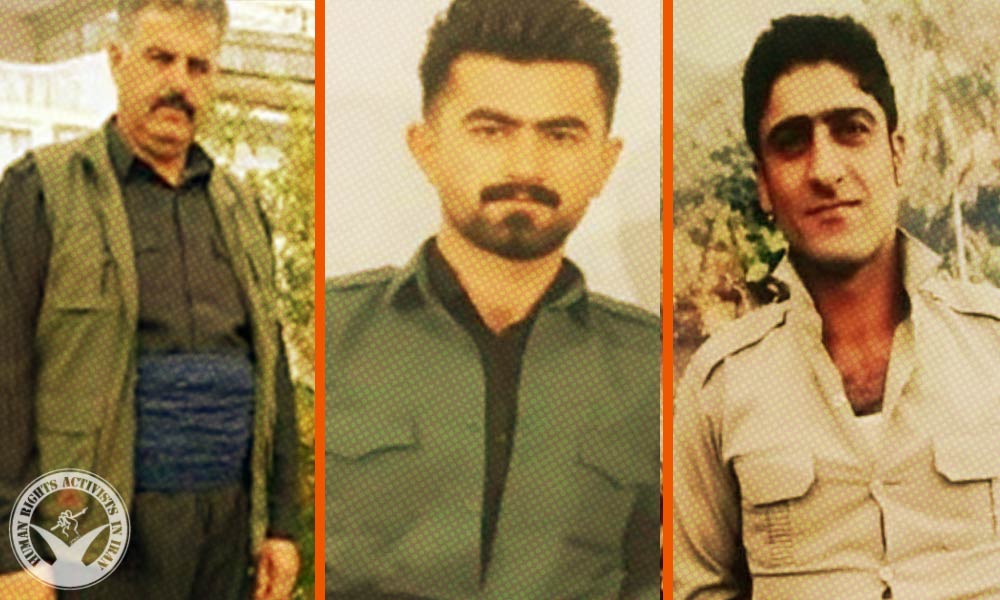 On January 4, security forces in Naqadeh County arrested three people and transferred them to an unidentified location.

According to HRANA, the news agency of Human Rights Activists, quoting Kurdpa, two citizens identified as Ahad Mulavi and Hossein Khaliani were arrested. Reportedly, intelligence agents did not show an arrest warrant.

On Tuesday, another citizen identified as Chakoo Ghalandari was arrested at his home in a village in Naqadeh.

The reasons for these arrests, their whereabouts and charges are still unknown at the time of writing.