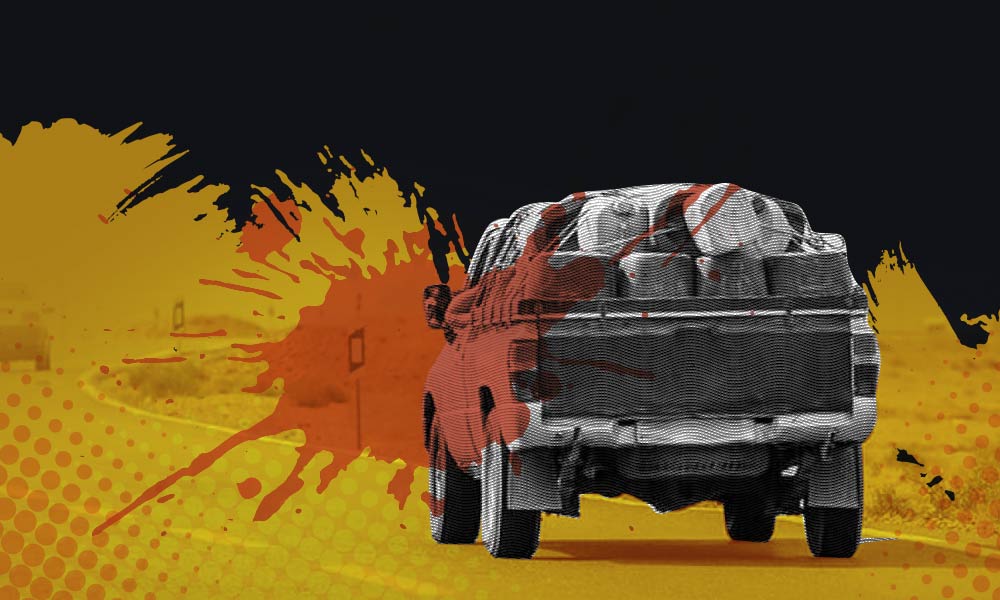 On January 2 in Iranshahr City, police forces from Station 13 used live ammunition to stop a vehicle that they had been chasing, leading to the death and injury of two brothers.

According to HRANA, the news agency of Human Rights Activists, quoting Haal Vsh News Outlet, the two brothers were identified as Saeed and Omid Ameri.

The reasons for the chase and shooting are unknown at the time of writing.

According to HRANA’s annual report, in 2021, 242 citizens were targeted by unruly shootings by regime military forces, of which 94 have been killed. This includes 23 Kolbars (cross border carriers), 31 Sukhtbar (cross-border fuel porters). 148 people have been injured including 81 Kolbars and 51 Sukhtbars.