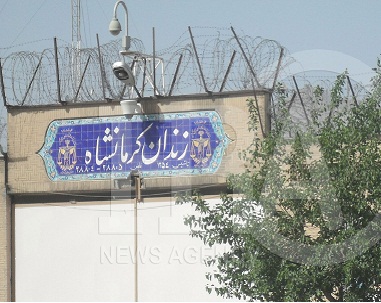 HRANA News Agency – The revolutionary court sentenced Kianoosh Rostami, Mohsen Khodaband Loo and Nemat Fathi to imprisonment. These sentences were exactly confirmed by court of appeal.
According to Human Rights Activists News Agency (HRANA), the revolutionary court sentenced, Kianoosh Rostami, Mohsen Khodaband Loo on charge of membership in Democrat Party, each to 15 years and on charge of insulting the supreme leader, each to 2 years in prison.
Also, Nemat Fathi was sentenced to 10 years in prison on charge of Baghy (declaring war against the Islamic leader), by being a member in Democrat Group.
These prisoners are currently kept in Diesel Abad prison of Kermanshah.
Need to be mentioned, according to Islamic penal, if the defendant is sentenced to prison for multiple charges, only the greatest penalty will be applied.