According to the report of Human Rights Activists News Agency (HRANA), the men, Mohammad Kayvan Karimi, Amjad Salehi and Omid Payvand, who were active in preaching Sunni Islam, were informed of their death sentences through the lawyer assigned to their case.

Their cases have now been referred to the Supreme court for their sentences to be confirmed.

The men are currently held in ward 10 of Rajai Shahr prison in Karaj, which hold around 100 Sunni prisoners of conscience, more than 30 of whom are sentenced to death. Amjad Salehi and Omid Payvand were among nine men from the prison who were subjected to interrogations in January this year.

A source told the Human Rights Activists News Agency, “these nine prisoners were interrogated by ‘Interrogator Mohammadi’, who is from Sanandaj. All the cases against the Sunni youth were built by him, by interrogations under threats and pressure.” 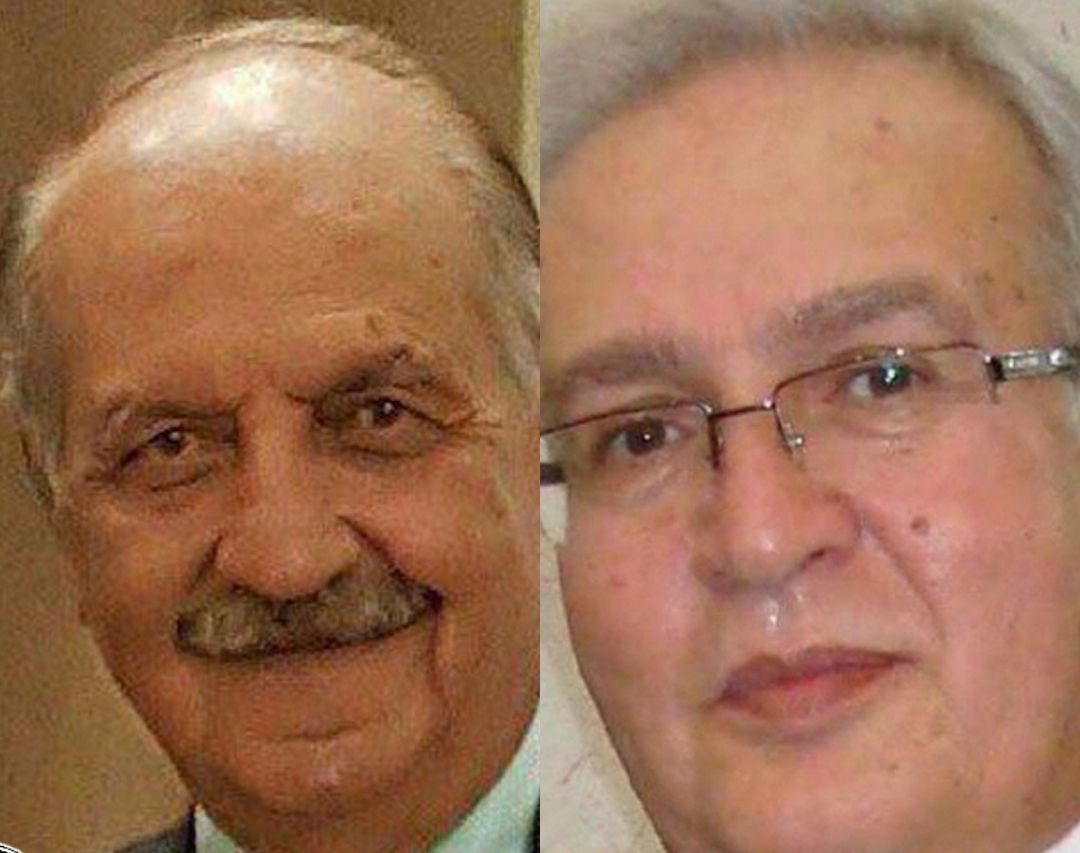 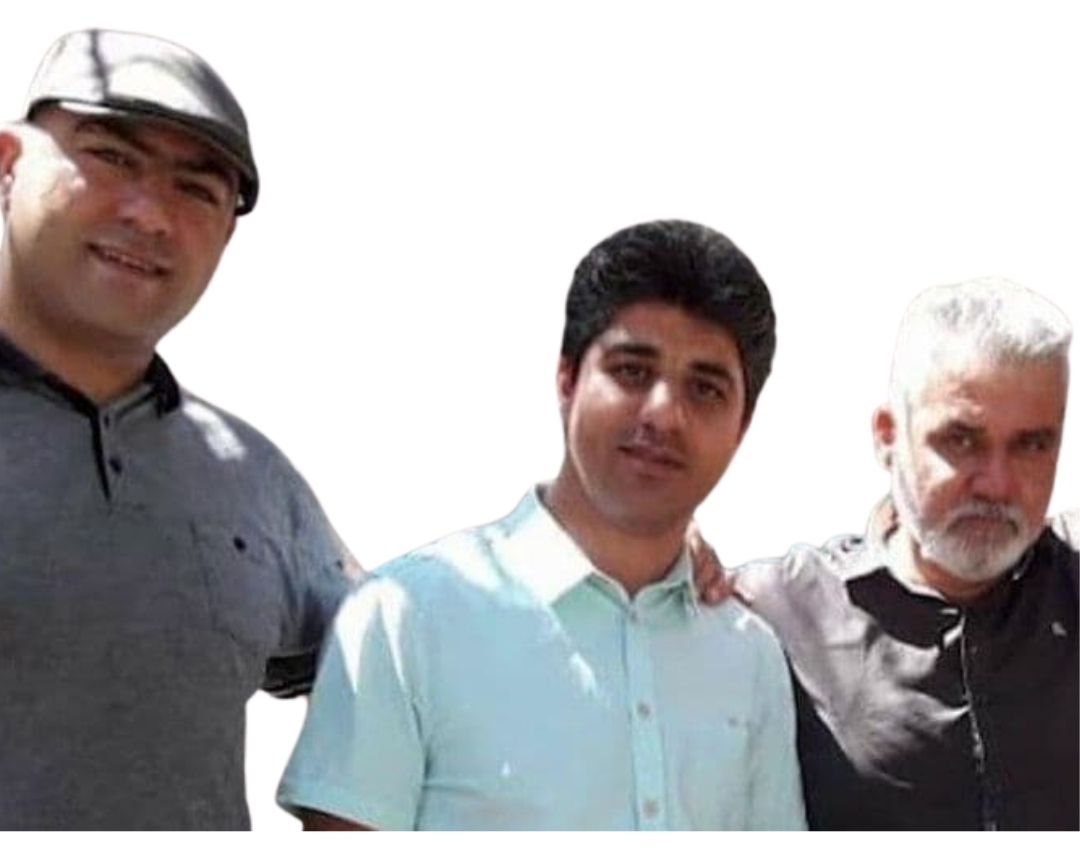