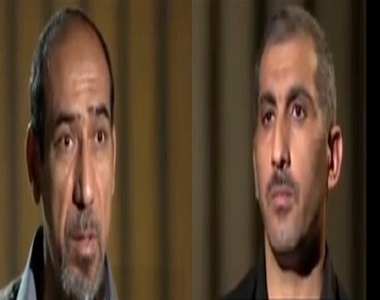 HRANA News Agency – Two Arabs who had been charged with bombing in natural gas-pipe, were executed in Khuzestan by the order of judiciary.
According to the report of Human Rights Activists News Agency (HRANA), the families of Ali Che Bishat and Seyed Khalid Mousavi have been informed by the officers of intelligence service of Khuzestan that they have been executed.
The intelligence service forces will inform the burial places of these two political prisoners to their families, but warned them in advance, for having any funeral and specific religious ceremony.
According to few family members of these prisoners, they were threatened, harassed and tortured and finally they forced for TV interview with Press TV. Their families were threatened by intelligence service and followed what they asked for in front of TV cameras as well.
These two prisoners were transferred from Fajr prison of Dezful to an unknown location by intelligence service on March 18, 2014. They had been sentenced to death on charge of enmity against God and acting against national security by exploding natural gas pipe.by branch number four of revolutionary court of Ahvaz in September 2013.