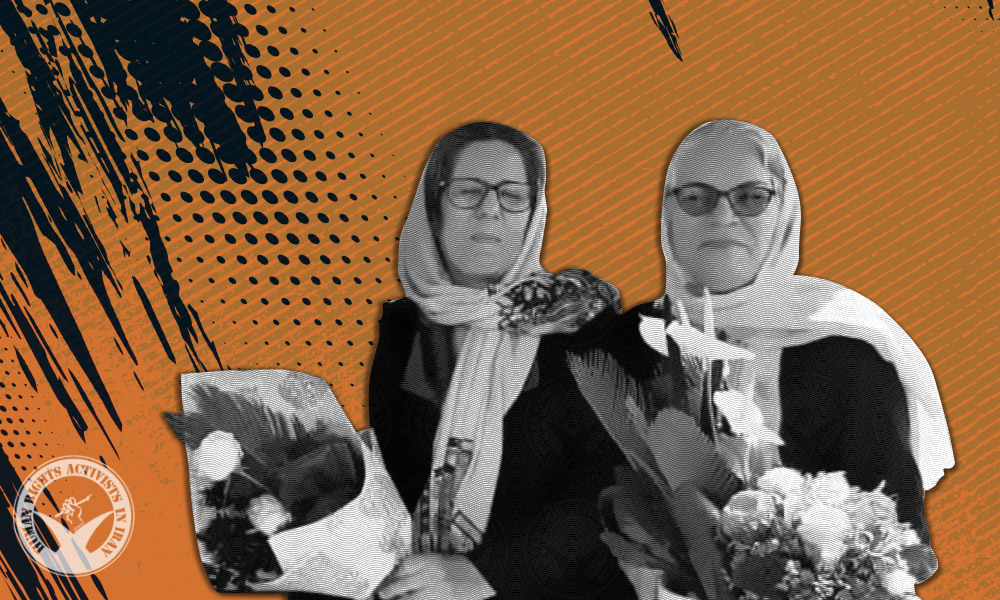 On December 13, Baha’i citizens Mitra Bandi Amir-Abadi and Hiva Yazdan Mehdi-Abadi were arrested at their home by security forces and sent to Yazd Prison to serve their sentences.

According to HRANA, the news agency of Human Rights Activists, Amir-Abadi and Mehdi-Abadi, along with two other Baha’i citizens, had been sentenced by Branch 2 of Yazd’s Revolutionary Court, headed by Judge Reza Javad Mousavi. They were sentenced to a combined 13 years and 4 months on the charge of “membership in Baha’i anti-regime groups and propaganda against the regime”. On appeal, they were acquitted from the first charge and the verdict was changed to 8 months imprisonment each.

Regarding the prosecution and harassment of Baha’is by Iran’s regime, HRA Senior Advocacy Coordinator Skylar Thompson stated that HRA strongly condemned these discriminatory acts against religious minorities in Iran. She asked that the regime take action to ensure Iranian people, and particularly Baha’i citizens, are entitled to the freedom of religion and can perform religious acts freely.