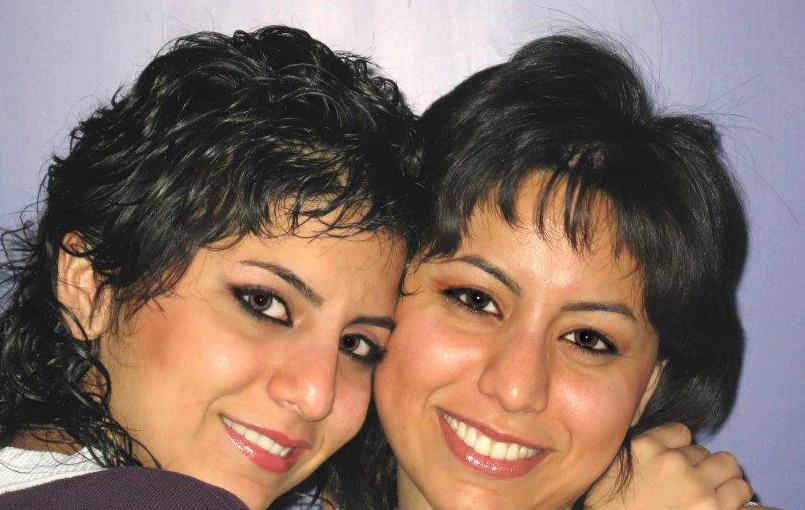 HRANA News Agency – “Nika Kholusi” and “Nava Kholusi” two Bahai sisters have been released on the bail of 6 Milliard Rials after 185 of arrest.

According to a report by Human Rights Activists News Agency (HRANA), these two Bahai Iranians living in Mashhad were arrested on 26th September 2012 by the intelligence agents of Mashhad, are released after 185 days on the bail. They have been released on 30th March 2013 on the bail of 3 Milliard Rials for each of them.