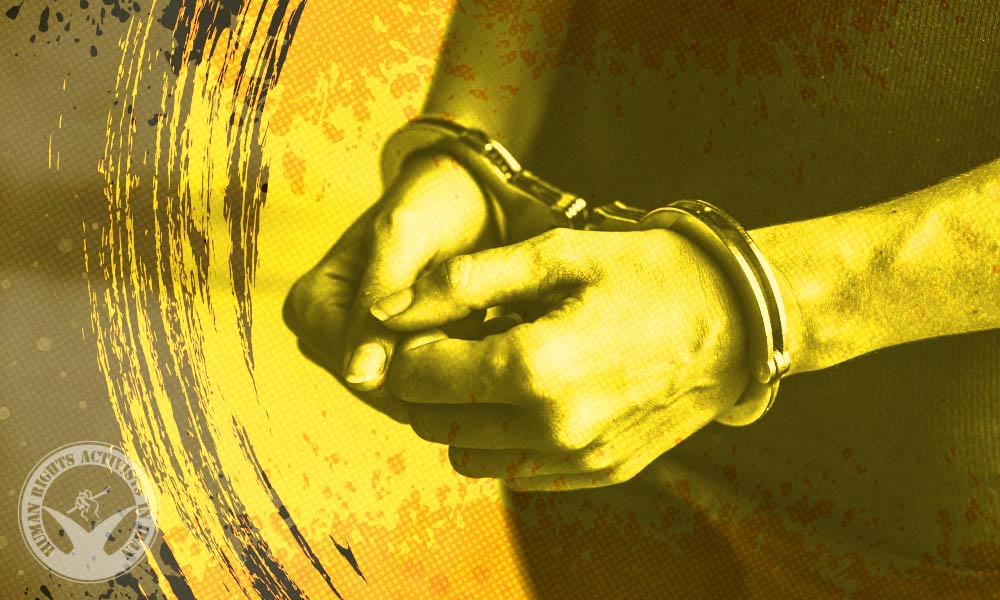 Iran’s Commander-in-Chief announced that two citizens have been arrested in Shahriar County in Tehran Province for chanting anti-regime slogans over a loudspeaker.

According to HRANA, the news agency of Human Rights Activists, quoting Mehr News Agency, the Commander-in-Chief stated that the citizens were “in some parts of the Shahriar City, chanting anti-regime slogans with small size loudspeakers. The police in Western Tehran began to investigate the case and subsequently, two citizens were arrested”.

According to this announcement, the police searched the house of the arrestees and confiscated some of their belongings, including flash memories, speakers, SIM cards and cell phones. The police did not reveal the identity of these citizens.

Earlier, in Bazar Reza in Mashhad, anti-regime slogans were shouted and one citizen was arrested by the IRGC Intelligence forces of Razavi Khorasan.