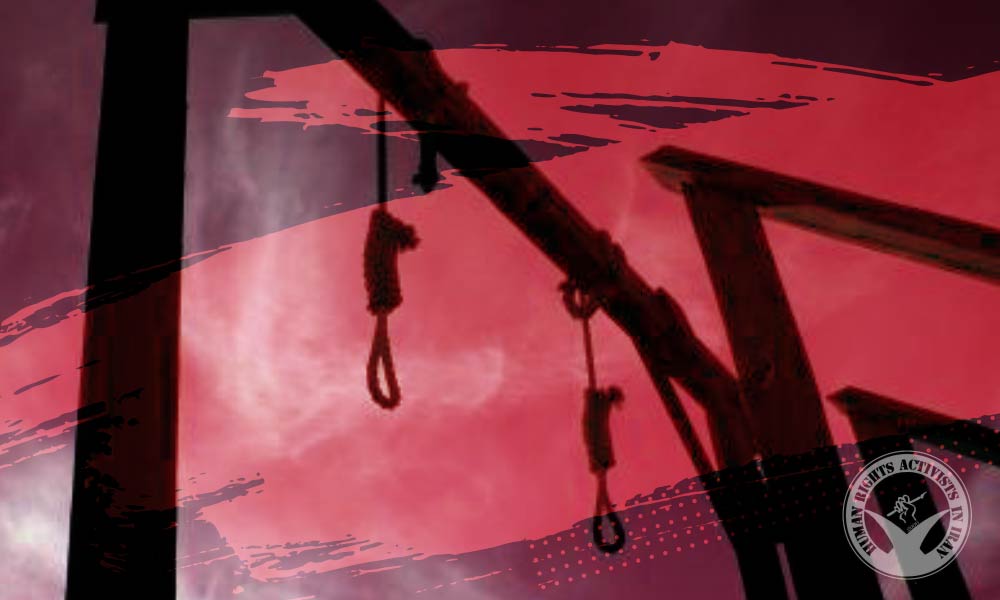 On February 3, two inmates convicted for drug-related crimes were executed in Mashhad and Zahedan prisons.

According to HRANA, the news agency of Human Rights Activists, quoting Rasank News Outlet, an inmate identified as Najibullah (Mohammad-Reza) Gorgij, a resident of Zahedan, was executed in Mashhad Prison. He had been accused of drug-related crimes and been in jail for two years.

Reportedly, the execution was carried out without informing his family and without a last visitation.

Rasank News also reported that on Thursday, Hafizaullah Barahooye, a resident of Zahedan, was executed in Zahedan Prison. He had been convicted for drug-related crimes.

Neither of these executions have been announced by judicial authorities or reported by media inside Iran.