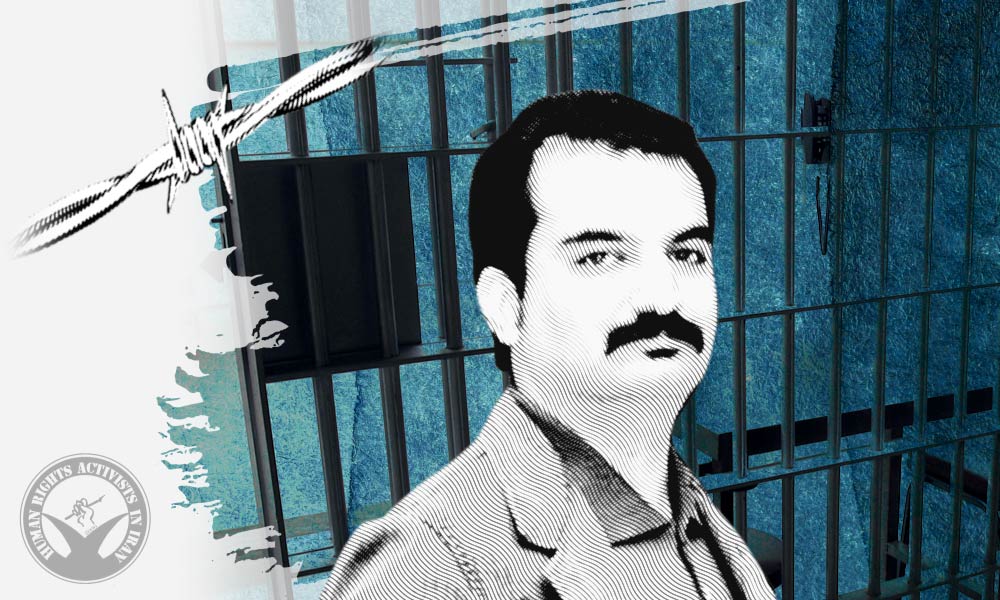 Writer and journalist Khosro Sadeghi Boroujeni is currently serving his five-year sentence in Evin Prison. Although one-third of the sentence term has passed, his request for release on probation is denied.

According to HRANA, the news agency of Human Rights Activists, writer and journalist Khosro Sadeghi Boroujeni was serving his five-year imprisonment in Evin Prison.

Boroujeni suffers from acute back pain and recently his request for an early release has been denied.

Sadeghi Boroujeni was arrested and interrogated after he was summoned to the Branch 2 of Evin’s prosecutor’s office on May 8, 2019. He was later temporarily released from Evin Prison on a bail amount of 300 million tomans.

Boroujeni’s trial was on July 28, 2019. According to the verdict ordered by the Branch 28 of the Revolutionary Court of Tehran, which was presided over by judge Mohammad Moghiseh, Boroujeni was sentenced to five years imprisonment on a charge of “assembly and collusion with an intention to commit a crime against national security”, one year imprisonment for the charge of “propaganda against the regime”, and two years imprisonment on a charge of “insulting the founder of the Islamic Republic”, adding up to a total of eight years. This sentence was later reduced to seven years after the charge of “propaganda against the regime” was dropped upon appeal.