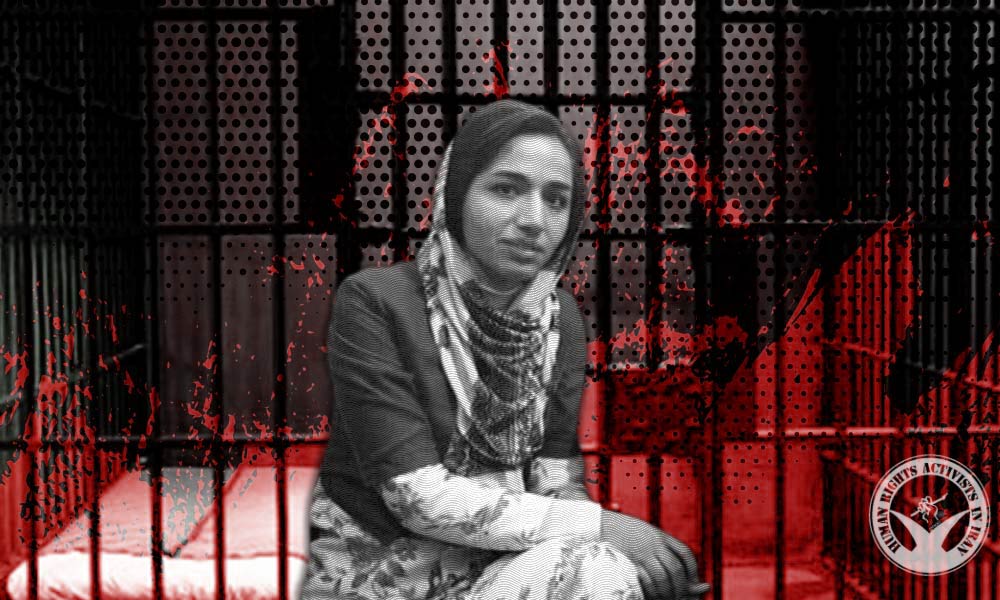 Civil rights activist Zahra Mohammadi is currently serving a five-year sentence in the Sanandaj Correctional Center where she is housed in the ward of prisoners of violent crimes. Despite suffering from intestinal and gastrointestinal problems, Mohammadi is denied adequate medical care and furlough.

According to HRANA, the news agency of Human Rights Activists, civil rights activist Zahra Mohammadi who is imprisoned in the Sanandaj Correctional Center is denied adequate medical care and furlough.

On May 23, 2019, security forces arrested Mohammadi and on December 2 of that year, released her on a bail of  700 million Tomans. In July 2020, Branch 1 of Sanandaj’s Revolutionary Court sentenced Mohammadi to 10 years in prison on the charge of “organizing people to disrupt national security”. In February of 2021, this verdict was reduced to 5 years on appeal. Mohammadi’s request for a retrial was rejected by the Supreme Court of Iran.

On January 8, 2022, Mohammadi was taken to the women’s ward of the Correctional Center of Sanandaj City to serve her sentence.

Mohammadi, 29 years old, is a member of the cultural association Nojin which is engaged in environmental activities, forest protection and Kurdish language teaching.