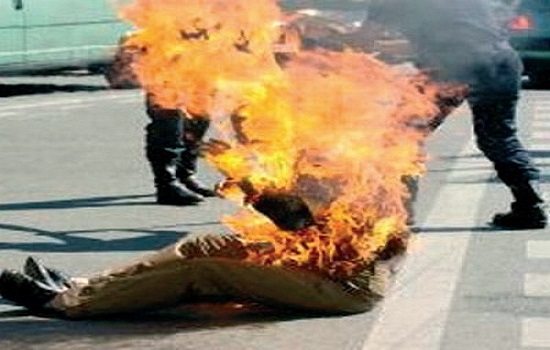 HRANA News Agency – A 34-year-old habitant of Khorramshahr identified as Younes committed self-immolation in protest to seizure of his grocery kiosk, in front of municipality.

According to the report of Human Rights Activists News Agency (HRANA), a 34-year-old habitant of Khorramshahr with the name of Younes, whose grocery kiosk was seized by municipal officers, committed self-immolation in front of municipality on Saturday, in protest to this seizure.

According to locals, he committed suicide with using a gallon of gas. Firefighters tried to defeat the fire and then he was transferred to a hospital in Ahvaz. It is said that he has more than 70% burns and his condition is bad.

Need to be mentioned, the behavior of municipalities and specifically the units of barrier crossing have made different incidents. It is reported that he has submitted request for work permission long time ago but this request was remained unanswered. 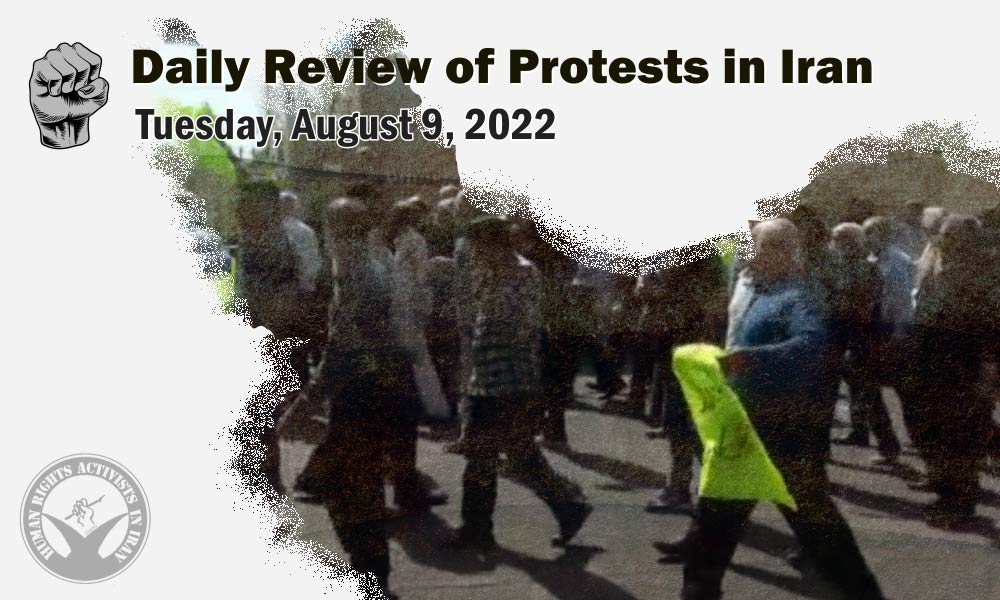 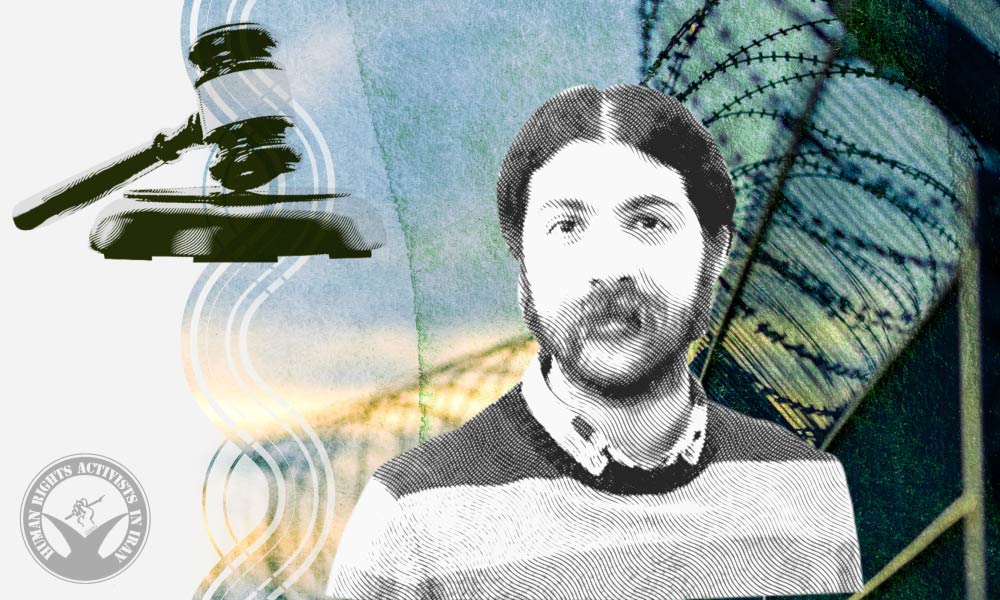